Using recorded segments from her September 9th 'best-live' concert, the DVD will contain many of her top hits, and even clips of Aikawa's producer singing in the performances of "tAttoo" and "Sweet Emotion." The DVD is considered "Part B" of her anniversary releases, as she previously released a comprehensive best album back in February.

Although she has been around for 15 years, Nanase has made it clear that she has no intention of slowing down and this DVD will just act as a springboard into her 16th year in music.

Aikawa's "BEST live DVD 'Live Emotion 2009 Easter' is set to come out on November 23rd. Fans will definitely want to get their hands on this as it will be the first live-DVD from the singer in over four years. 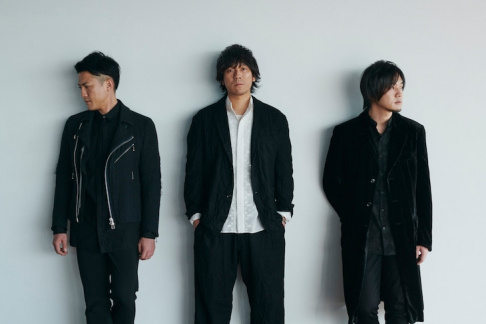 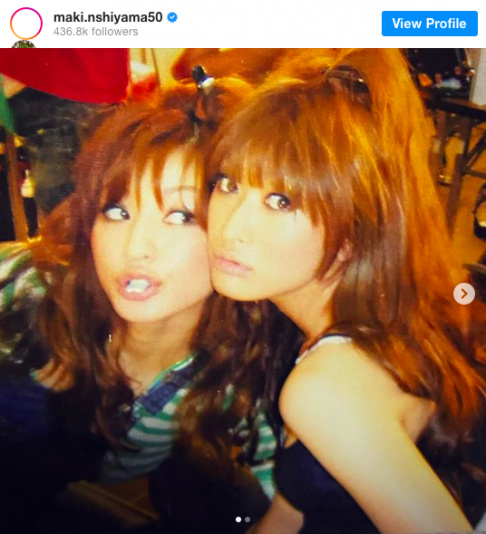 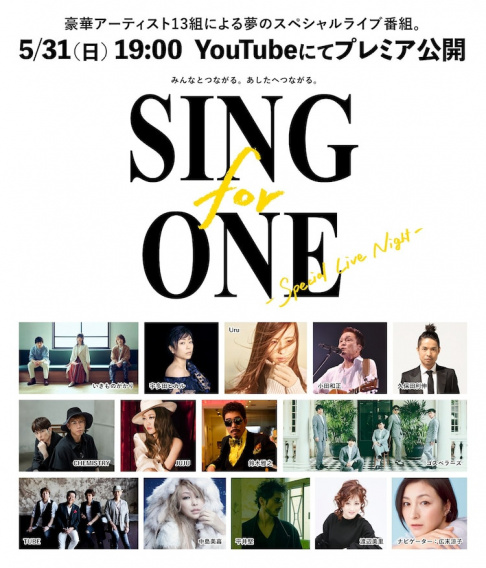 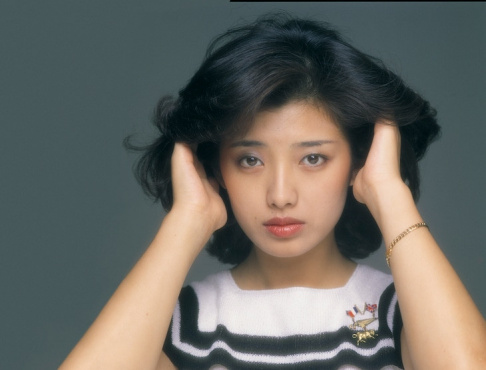 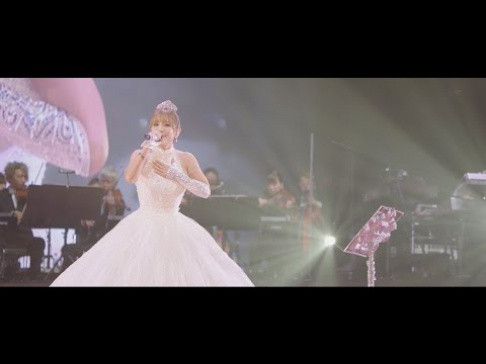 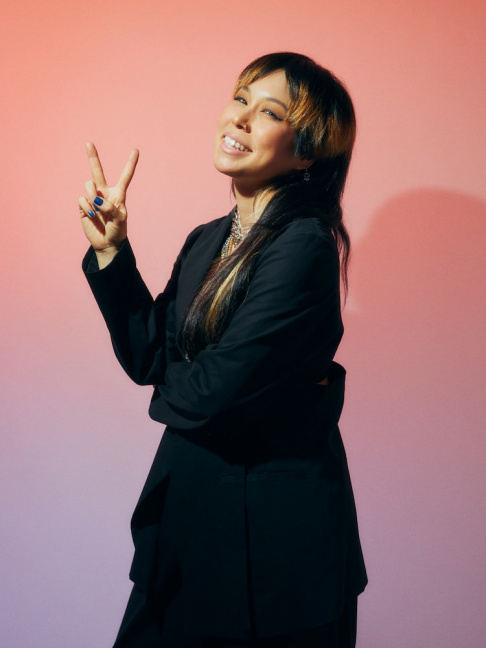 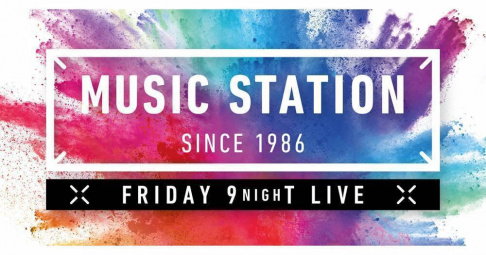 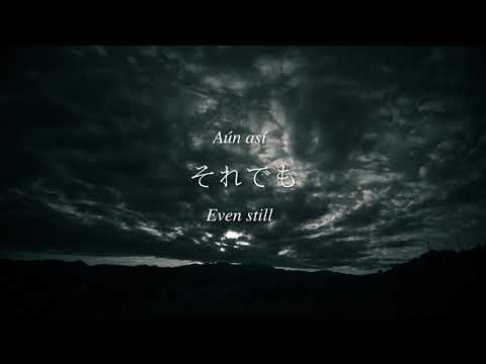