On June 20th, the 23rd anniversary event held in honor of nationally-renowned singer Misora Hibari’s death (real name: Katou Kazue, age at time of death: 52, died in 1989) occurred at the Imperial Hotel in the Uchisaiwaichou neighborhood in the Chiyoda ward of Tokyo; Itsuki Hiroshi (63) and Ishikawa Sayuri (53), who knew Misora when she was alive, along with 620 others who had some sort of connection with Misora, attended the memorial.

It was announced that on August 3rd that a 58 CD and DVD anniversary box set, named “Hibari Senya Ichiya”, with 1001 songs will be released for sale, and those associated with the compilation noted the possibility of a Guinness World Record,  which shows how the “Hibari Densetsu (Hibari Legacy)” continues.

On this day, her eldest son, Katou Kazuya (39), President of Hibari Productions, announced that as a special project for the 23rd anniversary of his mother’s death, a 56 CD and 2 DVD anniversary box, called “Hibari Senya Ichiya” (Ą120,000), would be released for sale.

The “Singles Collection” will make up 32 of the disks, and it will be comprised of 580 songs, from her debut single, “Kappa Boogie-woogie”, released in 1949, to her last single, “Kawa no Nagare no you ni”, released in January of 1989. The “Cover Collection”will make up 17 disks, and it will be comprised of 304 songs that include jazz songs, folk songs, and more sung by Misora.  Of the remaining disks, 5 disks will have 93 original songs, the 2 karaoke DVDs will have 24 songs, and 2 special CDs will have live recordings.  Together, the number of songs on the CDs and DVDs add up to 1001 songs.

Even veteran music industry insiders stated that they could not recall a collection of more than 1000 songs by a single singer released for sale. Columbia Japan has already applied for recognition by the Guinness World Records, and insiders have stated that, “If they apply, the possibility that they will be recognized is exceedingly high."

Misora Hibari became the first woman to receive the Kokumin Eiyoshou (People's Honour Award), and the total number of recorded sales of songs for Misora Hibari is 80,000,000 copies. 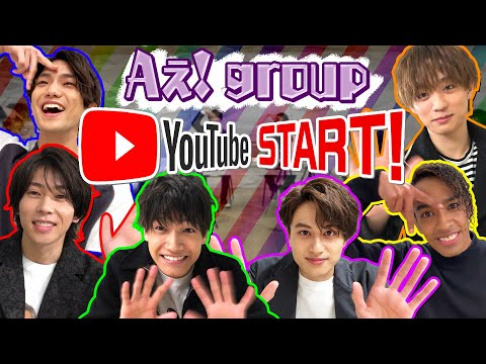 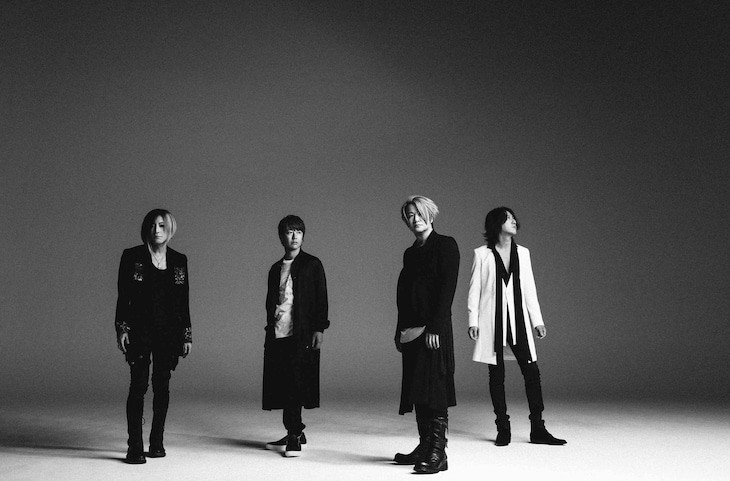 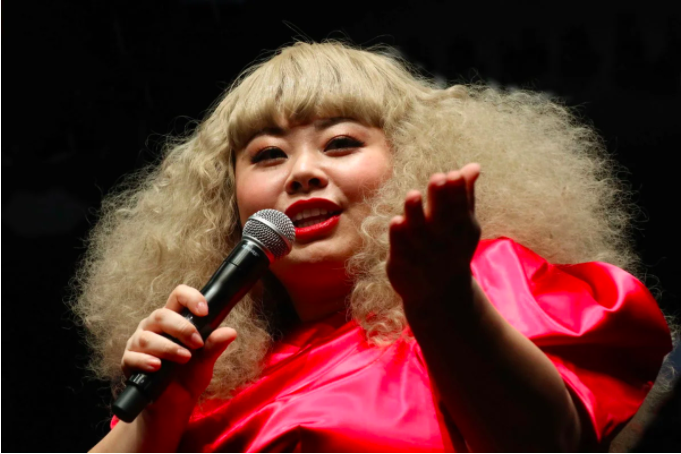 Watanabe Naomi to base her activities in the U.S. beginning April
4 hours ago   0   323 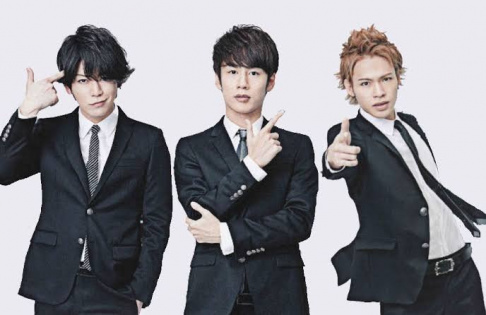