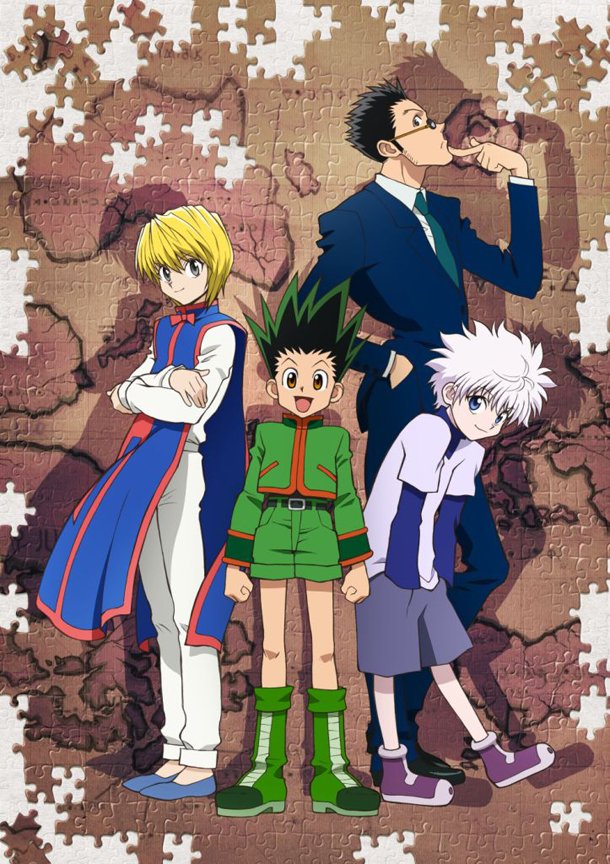 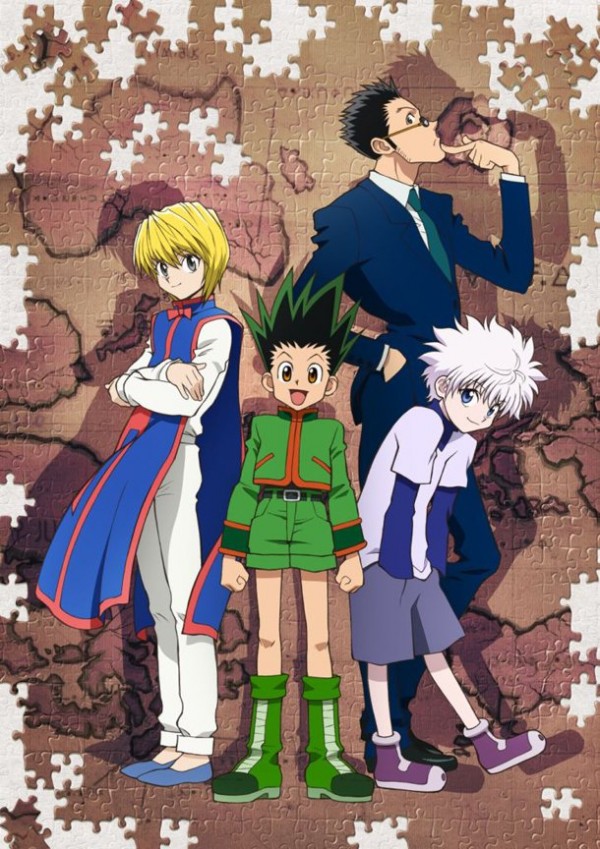 It's been announced that Ono Masatoshi, the vocalist of heavy metal band, GALNERYUS, will be singing the opening theme song for upcoming anime, "HUNTERxHUNTER"! 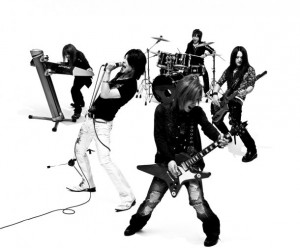 Ono joined GALNERYUS in 2009, and they released the first album "RESURRECTION" in June 2o1o. Titled "departure", Ono's song for 'HUNTER X HUNTER' will be the first time in a while that he'll be able to show his solo work. As for the band, they plan to release a new album called "PHOENIX RISING" on October 5th. 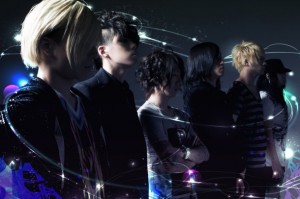 Meanwhile, it was also revealed that Fear, and Loathing in Las Vegas' new song, "Just Awake", has been chosen as the ending theme song for the series. Currently, there's no decision yet on whether these two songs would be released as CDs.

"HUNTERxHUNTER" will start airing on October 2nd on Nihon TV.

Kago Ai gets discharged from the hospital