In front of 50,000 people, YUKI appeared in a white dress and kicked off the concert by singing her solo debut single, "the end of shite". During the first MC segment, she reported, "Until now, I've never been named 'the first-ever' in anything, but it seems I'm the first female artist to perform at Tokyo Dome as a band and soloist. I've received my 'first-ever'!"

YUKI then expressed, "Today will be a live that will leave a mark in history. Let's make this a first-ever best live together! I would like to sing with 10 years worth of gratitude."

For the encore, YUKI sang her latest single, "Play Ball", and "Otona ni Natte", which can be found in her single collection album, "POWERS OF TEN". After singing a total of 29 songs, the singer thanked the audience numerous times and successfully concluded her first solo concert at the Tokyo Dome.

Starting on June 8th, YUKI will embark on her nationwide tour, "YUKI TOUR 'BEATS OF TEN'". Ticket pre-reservations are currently available through her official website until May 13th at 6:00 pm.

You can view the pictures from her concert below! 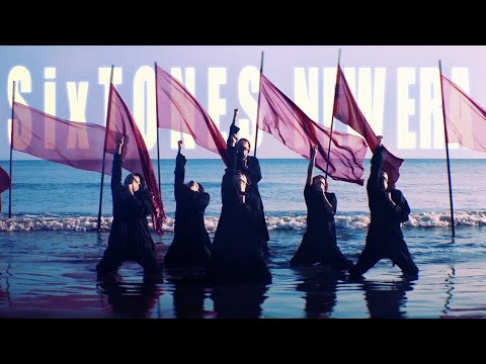