ASIAN KUNG-FU GENERATION has announced that they will be releasing their new album 'Landmark' on September 12th! The band has also announced a nationwide hall tour starting in October.

ASIAN KUNG-FU GENERATION just completed the first night of their annual festival, 'NANO-MUGEN FES.2012', on July 15th. They are also gearing up to release their new single, "Soredewa, Mata Ashita", on July 25th.

The upcoming album will be the band's first in about 2 years and 3 months. Further details have not been revealed at this time, however, it is known that it will be released in 3 different versions.

Additionally, ASIAN KUNG-FU GENERATION will be kicking off their nationwide tour on October 12th at Yokosuka Art Theatre. They are scheduled to hold a total of 22 shows with their finale on December 21st at Kanagawa Kenmin Hall. Ticket pre-orders are currently ongoing through their official website.

Keep checking back for more details on ASIAN KUNG-FU GENERATION's upcoming album! In the meantime, check out the tour dates below! 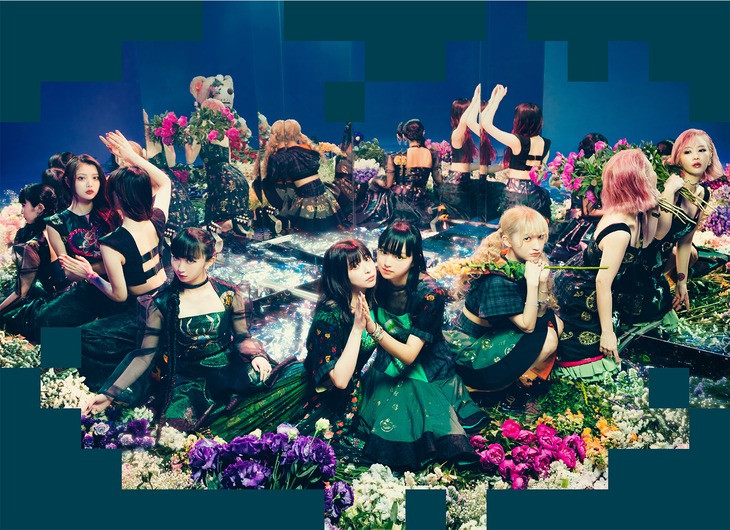