On November 2nd, TBS announced that they will adapt the novel 'Yako Kanransha' (lit. 'Ferris Wheel at Night') of best-selling author Minato Kanae ('Kokuhaku', 'Shokuzai') into a drama series for the upcoming winter season. Actress Suzuki Kyoka will play the protagonist, a housewife, and mother,who is being driven towards a mental breakdown by her abusive daughter and other things.

It's Minato's first suspense-packed novel that focuses on family problems. The story revolves around a sensational incident that happened in an exclusive residential district where the elite families live. Minato depicts how the family in question and the families around them handle and respond to this incident.

The main focus lies on the Endo family that worked hard to finally purchase a house in this high class residential area. Endo Mayumi (Suzuki) is the housewife and mother of this family. Mayumi still feels like her biggest dream has finally come true, but things soon take a turn for the worse when her eldest daughter fails her junior high-school entrance examination and gradually starts domestic violence towards her. Moreover it seems like her husband tries to avoid coming back home and if that isn't already enough, Mayumi also gets bullied by Mrs. Kojima, the wife neighborhood council president. Living across the street is the Takahashi family, who seem like the perfect elite family from the outside, but one day Mr. Takahashi suddenly gets murdered...

Suzuki already experienced the role of an abused wife in the movie 'Blood & Bones' where Kitano Takeshi played her husband. In 2011 she received a lot of attention and credit for her love scenes with actor Hasegawa Hiroki in the movie 'Second Virgin'. Having seen how much dedication she puts into performing her roles, it's only natural that everyone is looking forward to her next challenging project.

She herself commented, "I find it very interesting how one incident gradually exposes all of the problems of three different families. Mayumi is a kind of ordinary woman that you can find anywhere. I want to depict her as a woman who is struggling to be a good wife and a good mother. I hope 'Mayumi' can finally grasp the family happiness that she loses by focusing too much on a far away dream, by the final episode [of the drama]."

Producer Arai Junko stated, "You are going to see Suzuki Kyoka in a miserable state. Worn-out, unkempt hair. She is being driven mad by her daughter and even attempts to kill the daughter. You can really feel how she's gradually falling into an even deeper hole. It's just pitiful. However, I think that another highlight is going to be the second half of the drama, when her character is still moving forward and trying to save her own family despite being driven into such a dilemma."

Arai continued, "It's quite a challenging drama actually. We wanted to create a family drama, but it's a mixture of a human and a suspense drama. This might be a completely new type of drama."

The screenplay is written by Okudera Satoko (movie 'Youkame no Semi', anime 'Summer Wars') and Shimizu Yukako (drama 'Hanawake no Yonshimai'). The supporting cast has yet to be announced.

TBS will broadcast 'Yako Kanransha' every Friday at 10:00 pm, starting in January 2013. 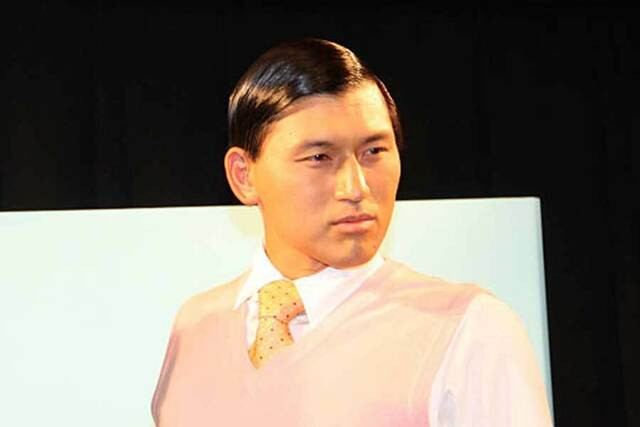 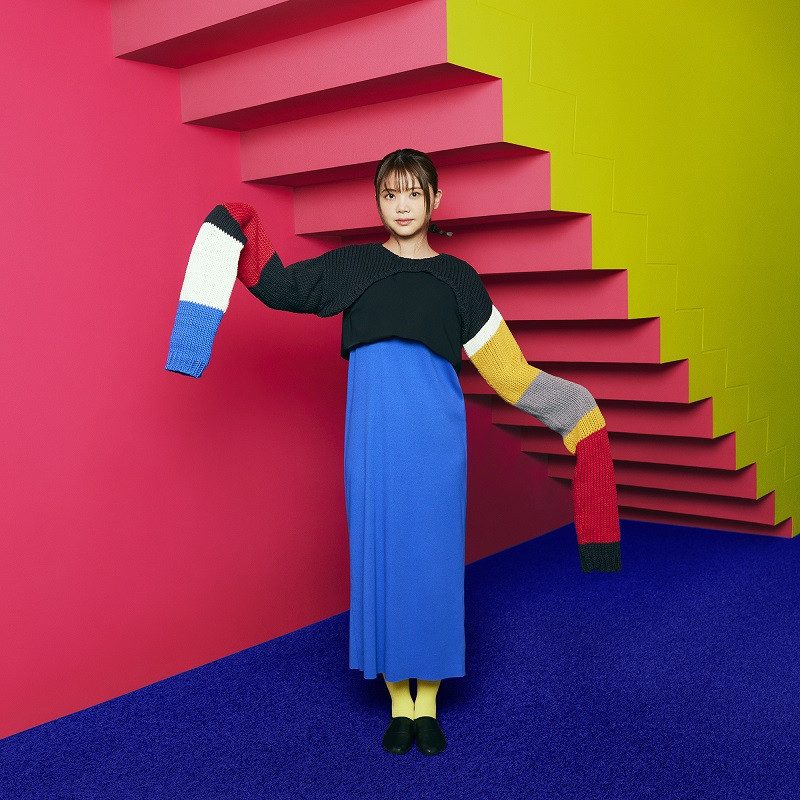 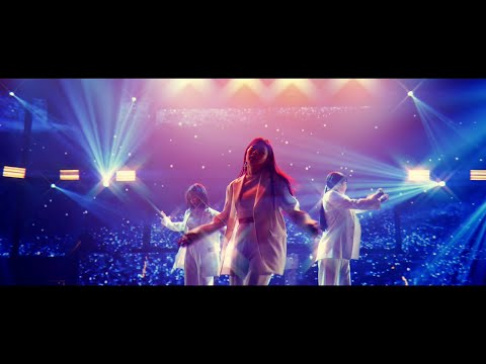