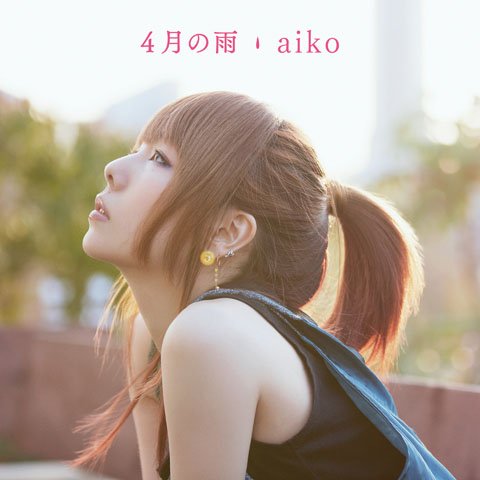 It's been revealed that aiko will be holding a special tour called 'aiko 15th Anniversary Tour' to commemorate her 15th anniversary.

Mr.Children to release "REM" as a digital single