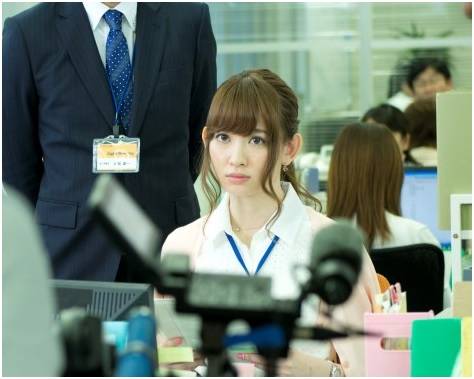 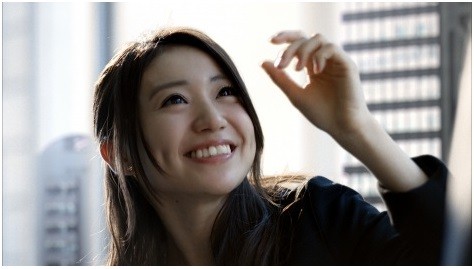 On June 20, it was announced that popular idol group AKB48's CM series for coffee brand "WONDA" (from Asahi Beverages) will be made into a one-night only short drama series that will air on July 7.  The members star and appear in the CM in relay-style format as office ladies.

The drama, entitled "AKB48 Short Stories" (temporary name) will be broadcast from 12:25 AM to 1:25 AM on Fuji TV.  The drama is comprised of a omnibus of 6 short stories.  The CMs that have been broadcast so far have had members including Oshima Yuko, Kashiwagi Yuki, Kojima Haruna, Shinoda Mariko, Shimazaki Haruka, and Watanabe Mayu appear as office ladies in various situations.  The drama positively depicts somewhat ordinary daily events and happenings.

Actors Owada Shinya, Osugi Ren, and Emoto Tasuku, all of whom have appeared in the CMs, will also appear in the drama. Additionally, SKE48 member Shibata Aya, who rose a significant number of spots during the "AKB48 Senbatsu Election" and received the "Jump-up Prize," will appear in the drama as promised with the prize.  Her role will garner a lot of attention.