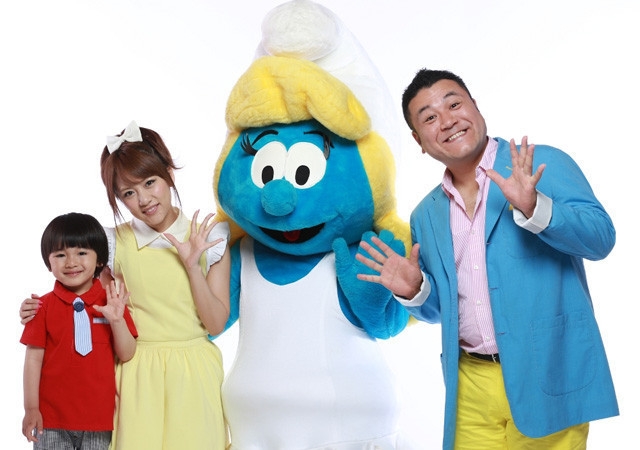 It was announced that idol group AKB48 member Takahashi Minami will lend her voice for the Japanese dubbed version of "The Smurfs 2".

"The Smurfs 2" tells a story of the Smurfs teaming up with their human friends to rescue "Smurfette" who is kidnapped by evil wizard "Gargamel", and Takahashi has been chosen to voice the "Smurfette."

She commented, "I'm really happy to receive this opportunity!  Smurfs are little elves that bring happiness. I will put my heart into it in order to make everyone happy!!" 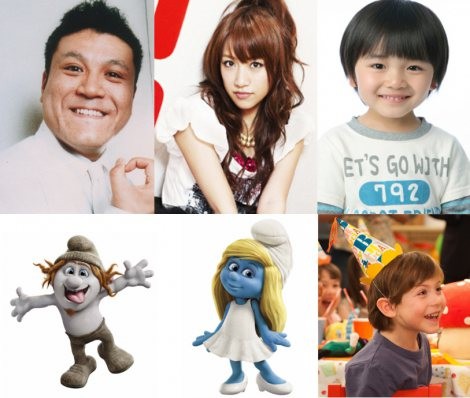 In addition, comedy duo Untouchable's Yamazaki Hironari and child actor Igarashi Hinata will also voice act in "The Smurfs 2". Yamazaki will serve as the voice of "Hackus", while Igarashi will be a human boy "Blue".

"The Smurfs 2" is set to open in theaters on August 16th in Japan.