Yamazaki Kento to be the partner of Goriki Ayame in "L?DK" 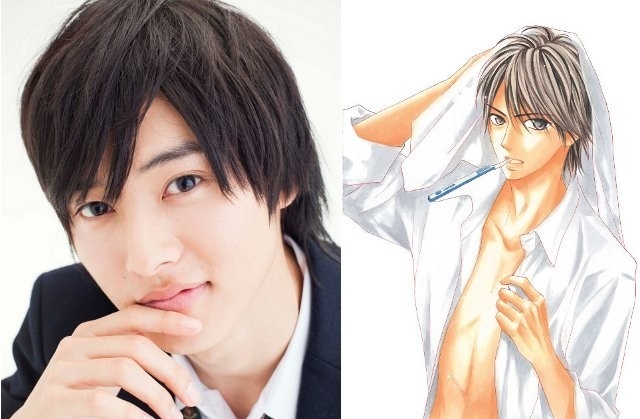 It was announced that actor Yamazaki Kento will appear in Goriki Ayame's first leading movie "L?DK."

As announced previously, "L?DK" is a live-action adaptation of Watanabe Ayu's ongoing manga which is being serialized on Bessatsu Friend since 2009.

"L?DK" stands for "Love Doukyo (lit. love cohabitation)", and it's a love comedy between a high school girl "Nishimori Aoi" (Goriki) who is impulsive, but is inexperienced with love, and "Kugayama Shusei" (Yamazaki) who is the most popular guy, and is known as "prince" of the high school. The two end up living together secretly because of a small fire 'Aoi' caused. 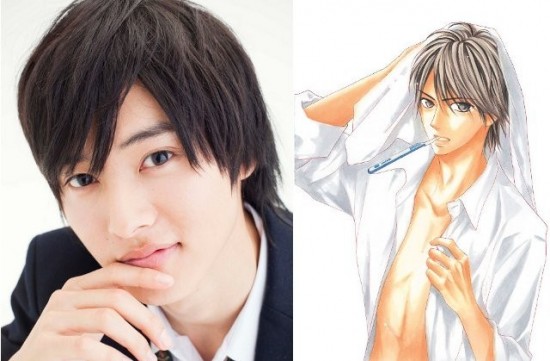 On his new role, Yamazaki commented, "I feel pressured that I was chosen as 'Shusei', but I'm also looking forward to playing the role. In order to act naturally as 'Kugayama Shusei' in both inside and outside, I will read the original series deeply, and take on the challenges of the filming. This will be my first time to co-star with Goriki-san, so I want to create the atmosphere between 'Aoi' and 'Shusei' together. While cherishing the intentions of the original, I would like to become 'Shusei' without falling short of everyone's expectations."

Gesu no Kiwami Otome. to celebrate their 10th anniversary with a best-of album & concert at Makuhari Messe
4 days ago   0   238