Ebichu announce the release of their 1st full album 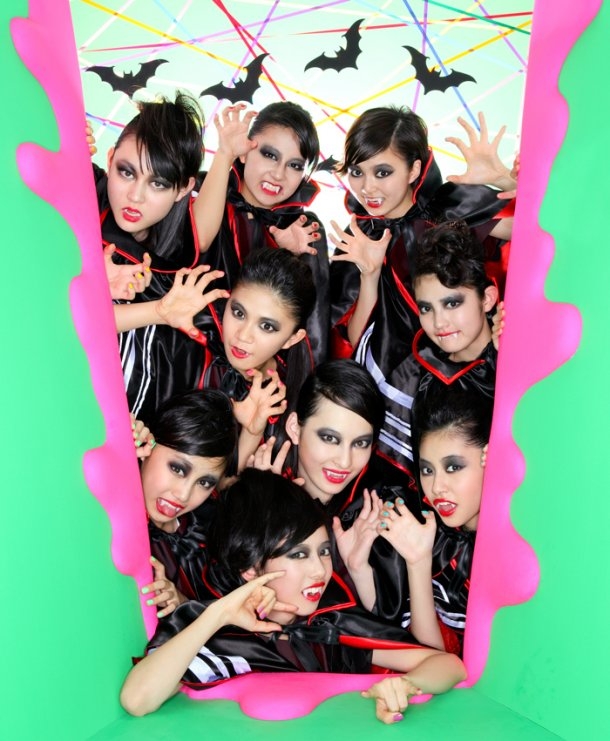 It's been announced that Shiritsu Ebisu Chuugaku's first full album entitled "Chunin" is set for release on July 24.

This announcement was made during the release event for the group's latest single "Te wo Tsunagou/Kindan no Karma", held at Lazona Kawasaki, on June 9. 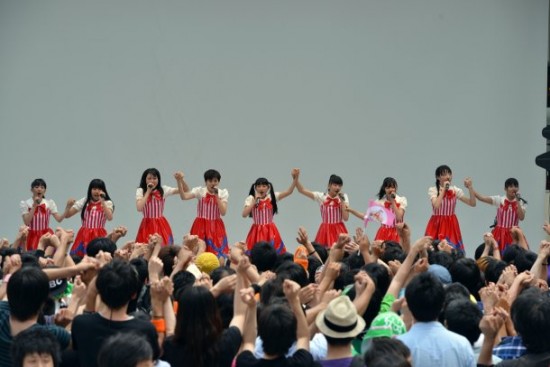 As the recording has already been finished, the members talked about the album with, "New songs sound so fresh. I was surprised there were new ways for us to experiment with." and "It's a very major-like album."

The first album "Chunin" will be comprised of 14 tracks in total, including their previous singles; "Karikeiyaku no Cinderella" to the latest one "Te wo Tsunagou/Kindan no Karma", and some new songs written by Ishii Tatsuya+Shiraishi Satori, Satsuki ga Tenkomori, and Sugiyama Katsuhiko. There will also be a cover of Yellow Magic Orchestra's "Taiso."

The album will have "Limited Edition A", "Limited Edition B", and "Subculture Edition (Regular Edition)." The limited edition A will come with a DVD of "Furi-Kara video" for 9 songs, in which each members dance to the choreography to a song individually. The limited edition B will come with additional CD titled "Ebisu Kumikyoku (Saikouchiku by Fragment)" which is a mix CD that Fragment reconstructs Ebichu's songs after their major debut. It will be approximately 40 minutes long.

Below is the list of tracks which is planned to be included in the album.

Thanks to eyeless for the tip!