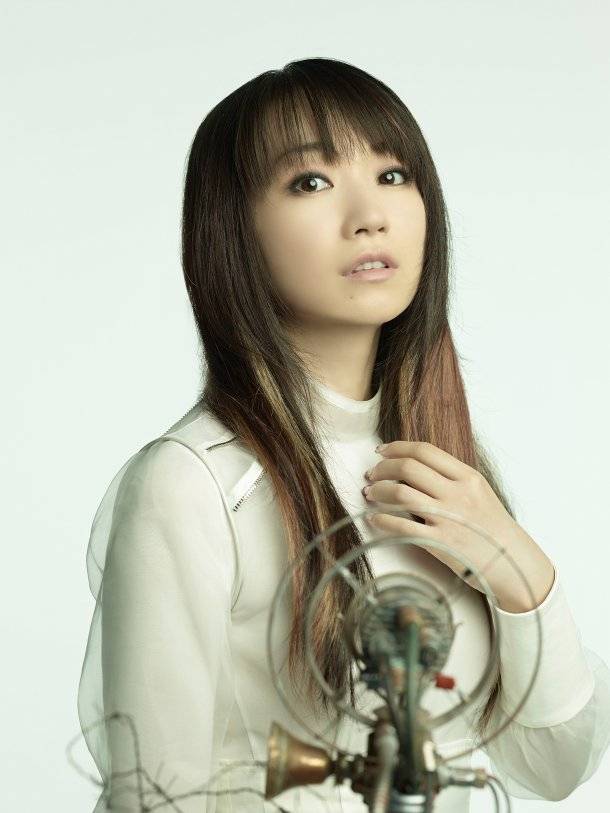 Mizuki Nana is set to release a new single "Vitalization" on July 31, and both the details and the cover art for the single have recently been revealed.

This will mark Mizuki's 29th single, and the title track was written by Mizuki herself, composed by Agematsu Noriyasu (Elements Garden).

It has already been chosen as the opening theme song of "Senki Zesshou Symphogear G" (to begin airing in July), and one of 2 follow-up songs which is currently untitled, is also a tie-up song for the 7th "Uchuu Senkan Yamato 2199" anime film.

The single will also include "Dramatic Love" which was composed by KOUTAPAI.

Below is the cover art and the track listing for Mizuki Nana's upcoming single "Vitalization." 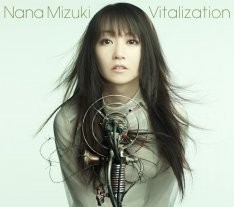 Source & Image(s) : natalie
Thanks to xiaobear for the tip!