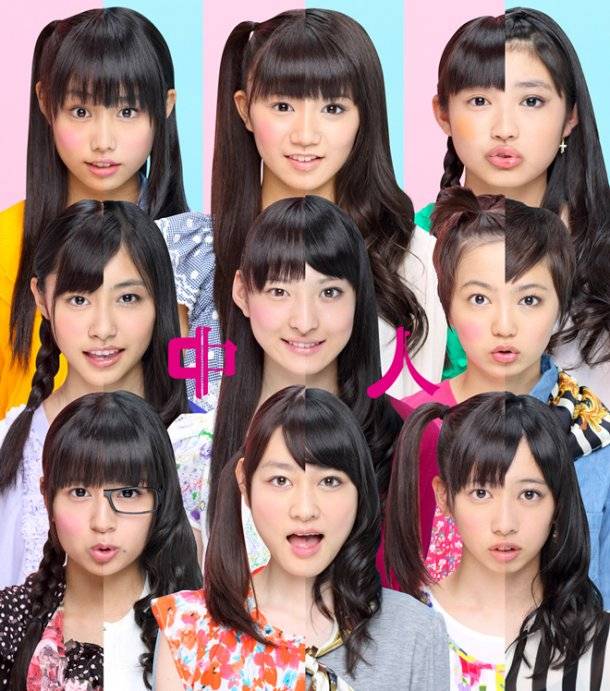 Shiritsu Ebisu Chuugaku (Ebichu) has revealed the jacket covers for their 1st original album, "Chunin", and their live DVD/Blu-ray, 'Kuruizaki Ebi Road ~Owarinaki Shinkyu~', which will be released simultaneously on July 24th.

"Chunin" will feature the group's singles from their debut, "Karikeiyaku no Cinderella" to their most recent song, "Te wo Tsunagou / Kindan no Karma". It will also include a handful of new songs, such as "Chunin DANCE MUSIC" by Ishii Tatsuya & Shiraishi Satori and a cover of Yellow Magic Orchestra's "Taiso" arranged by Miura Koshi.

Meanwhile, the live DVD/Blu-ray will contain Ebichu's one-man live from March at Yomiuri Land Open Theater EAST. Both DVD and Blu-ray will include a bonus footage called 'Kuruitori Making Movie'.

Check out the jacket covers below! 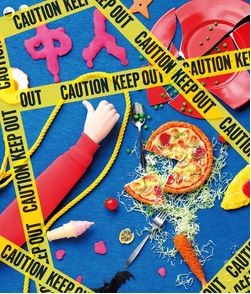 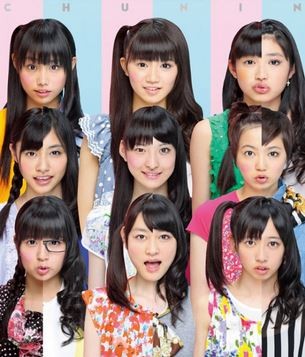 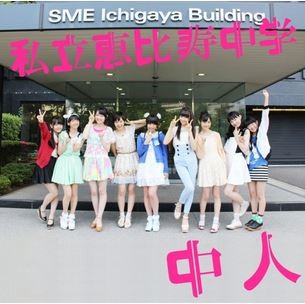 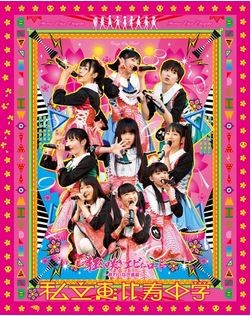 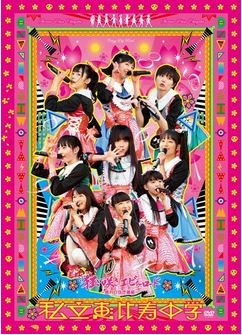