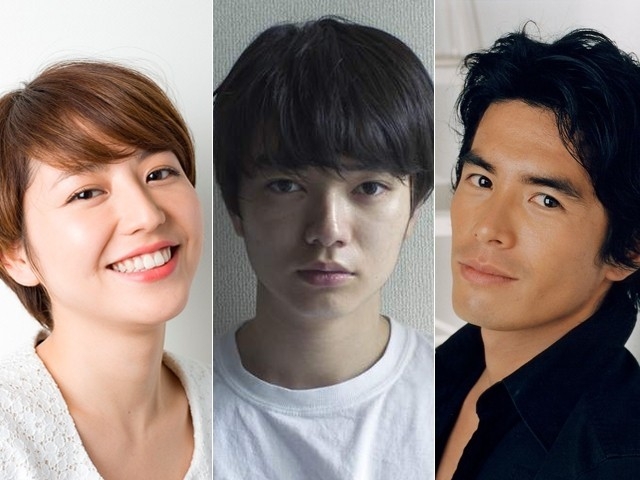 It was announced that actor Sometani Shota will be featured in the starring role in the new film from director Yaguchi Shinobu ('Water Boys', 'Happy Flight') titled 'WOOD JOB! Kamusari Nana Nichijo'.

The film is based on Miura Shion's best-seller 'Kamusari Nana Nichijo', best  described as a bittersweet coming-of-age novel centered around forestry. Actress Nagasawa Masami and actor Ito Hideaki are going to appear alongside Sometani. All three of them have never worked together with Yaguchi before.

'WOOD JOB!' follows the protagonist 'Hirano Yuki' (Sometani), a more than ordinary 18-year-old senior high school graduate without any future prospects. He suddenly decides to leave his home town in order to pursue forestry at a very remote mountain village where you can't even get a signal with your mobile phone. Nagasawa plays a boyish heroine and Ito a forestry genius known as the 'wild mountain god' - a man among men.

Yaguchi is known for his meticulous research during pre-production. He has also spent a lot of time fine-tuning the script he has written himself again. After all it's a novel that was even praised by Studio Ghibli's very own Miyazaki Hayao. Yaguchi stated that he will use almost no CG, "I want create a film with a certain intensity!"

Filming for 'WOOD JOB! Kamusari Nana Nichijo' is currently taking place and is scheduled to end in late July. Its release is slated for sometime in 2014.