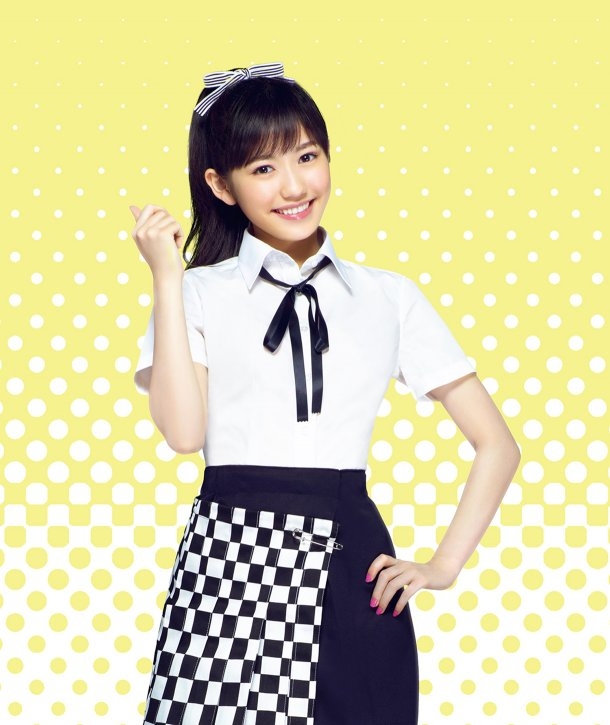 The cover art for AKB48 member Watanabe Mayu's new solo single "Rappa Renshuchu" that is set for release on July 10, have been revealed. This will mark Watanabe's 4th solo single, and is the first release in about 8 months since her previous solo single "Hikarumonotachi."

The cover art for the complete limited production edition adopted the best work of the illustration contest which was held through illustration sharing site "pixiv", and other four editions were directed by Fantasista Utamaro.

The limited-time production edition is a collaboration cover jacket with the attraction "Rogoku Yuenchi kara Mayuyu wo Sukue!!! in Tokyo Dome City Attractions", which the title track was created for.  The limited edition A, B, and the regular edition feature Watanabe with Oreskaband who Watanabe collaborated for the title track.

Check out the cover art for each edition below. 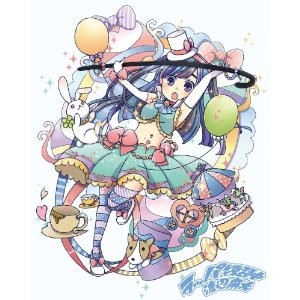 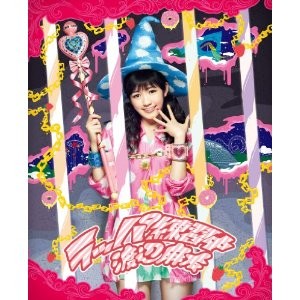 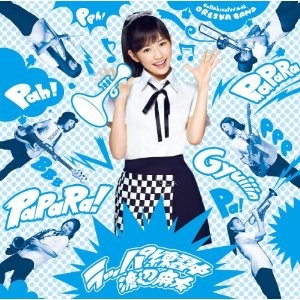 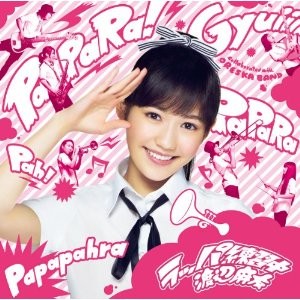 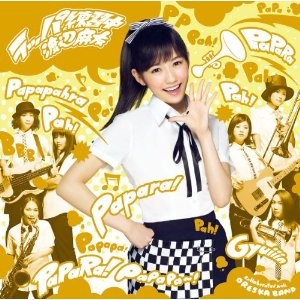