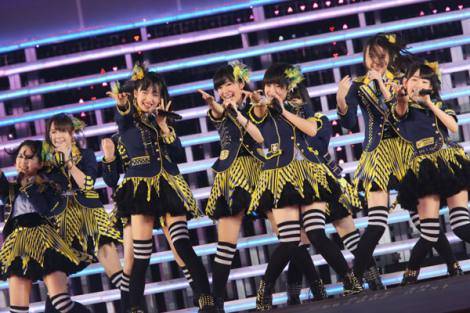 The 16 Senbatsu members are...

There will be two members to take the center position for the single which are Tashima Meru and Tomonaga Mio.ĀAccording to Sashihara, the song will have many call & response parts. 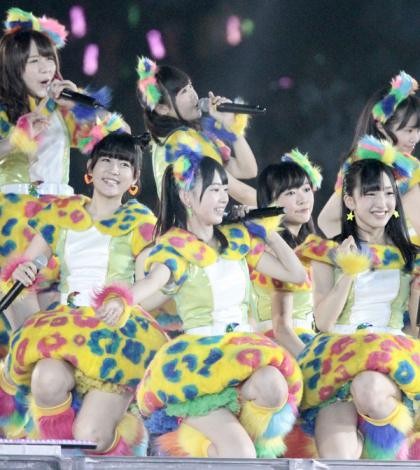