Active idol admits to relationship with fan and withdraws from group 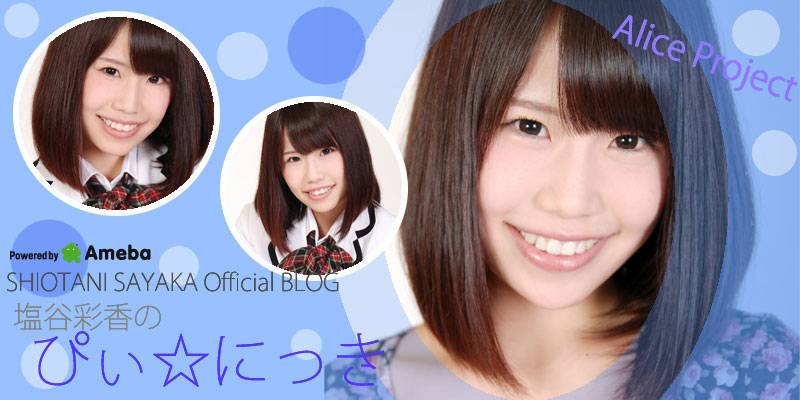 On July 11th, it came to light that an active member of a female idol group has been going out with a fan and thus decided to withdraw from the group. This news is about Shiotani Sayaka from the idol group "Alice Junban" that belongs to AliceProject.

Shiotani herself announced on her blog today that she has left both the group and the agency. She wrote, "I've retired from the group, because I've exchanged contact details with a certain fan and eventually went out with him."

She added, "I wrote down my contact address in a letter and sent it to this particular fan. Afterwards we've begun to go out with each other. This was brought to the attention of my agency and I personally decided to hand in my withdrawal. I'm really sorry for my low self-awareness as an idol and for my careless behavior. I know that I've betrayed a lot of people." 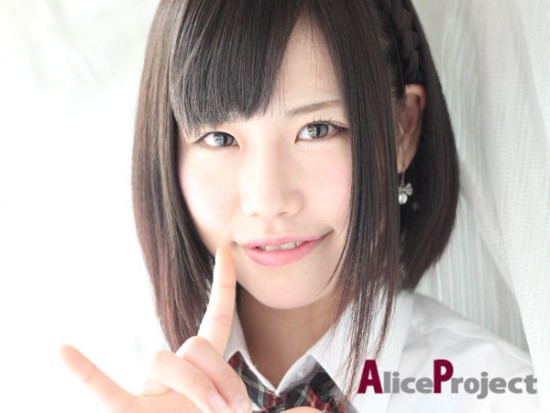 The blog post continued, "Until the end I've had problems growing accustomed to being an idol and really want to apologize for that. I'm also sorry for betraying my fellow members and causing them so much trouble. We've been spending more time together than with our families." She also posted a 11-minute long interview to explain her decision and to apologize to her fans. You can check out this clip above.

Meanwhile, her agency stated, "For an idol, actions like exchanging your contact address with a specific fan and meeting him in private can never be permitted. It's also our fault and the lack of control that allowed for such a situation to happen. We deeply apologize to all fans of Alice Junban and Shiotani Sayaka as well as all the people who are involved with the group." They have acknowledged Shiotani's withdrawal on the very same day.

Alice Junban is a 9-member metal idol unit known for their powerful performances including visual elements like stage diving and head banging.