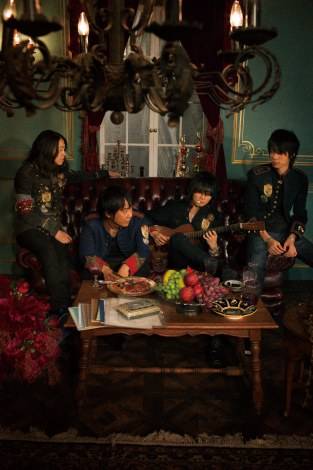 BUMP OF CHICKEN has topped the chart with their 4 albums previously, however, this is the first time for them to dominate the chart since they made their major debut back in September 2000.