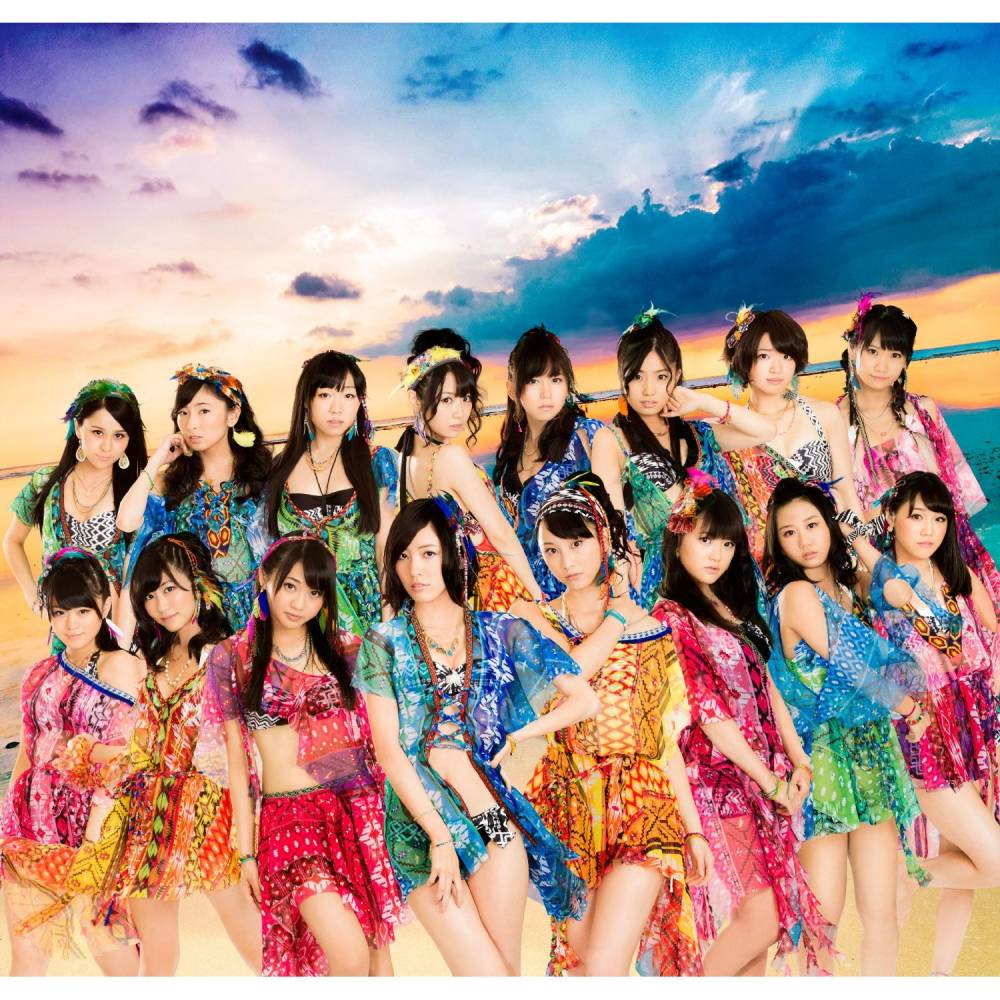 SKE48 will be releasing their 12th single "Utsukushii Inazuma" on July 17th, and recently, music videos for the coupling tracks have been released on the group's official YouTube channel.

The single will come with 7 different versions (both limited and regular editions for TYPE-A, B, C, and theater edition), and each type includes a coupling track by each team.
Since SKE48 had their first team shuffle back in April, this will be the start of the newly formed teams.

The theater performances by the new teams will begin on July 23rd. 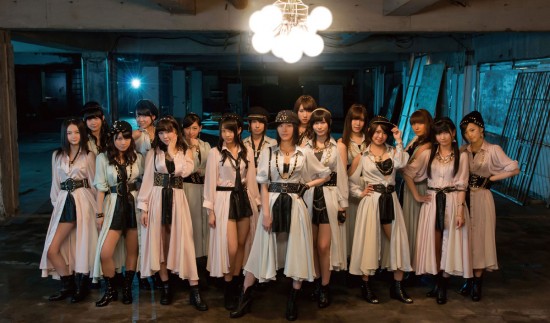 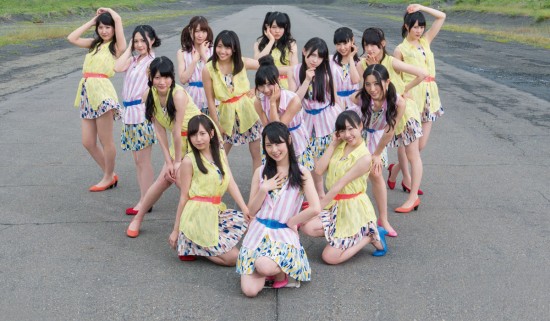 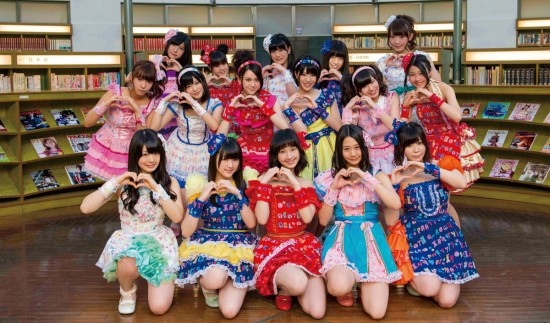