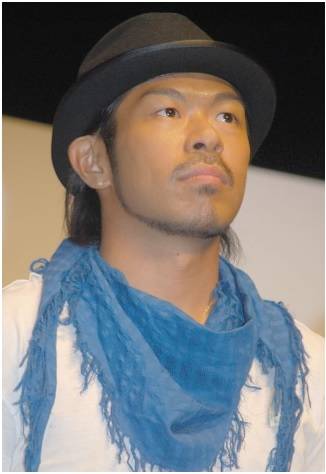 On July 22, MATSU (38), a performer from the popular group EXILE, announced via a fax from his agency his engagement to a non-celebrity woman (28) that he has dated for 7 years. The couple has not yet set their marriage registration date.

MATSU spoke about when he began dating his fiancé with, "It was a little before EXILE's second chapter in 2006," and revealed his thankfulness for her support during periods where his Behcet disease affected him severely with,"I was performing with EXILE despite my chronic disease and shortly after the second chapter began, I suddenly experienced symptoms and it seriously affected my health both privately and publicly.  We were together at the time and she supported me throughout."

In addition, he explained why he decided to pursue marriage with, "Even after I recovered,

my health was still poor, but even so, she was always by my side and was understanding; I felt reassured and I realized that she was not someone I could replace.  I am certain that together with her, we can walk together towards our future."

He ended spiritedly with "I welcome this new chapter in life and I will try my best.

Undoubtedly, my responsibilities will increase as I will have a family, which is one more thing I must protect.  I will take that responsibility and channel it as a strength and make both EXILE and myself even more brilliant."