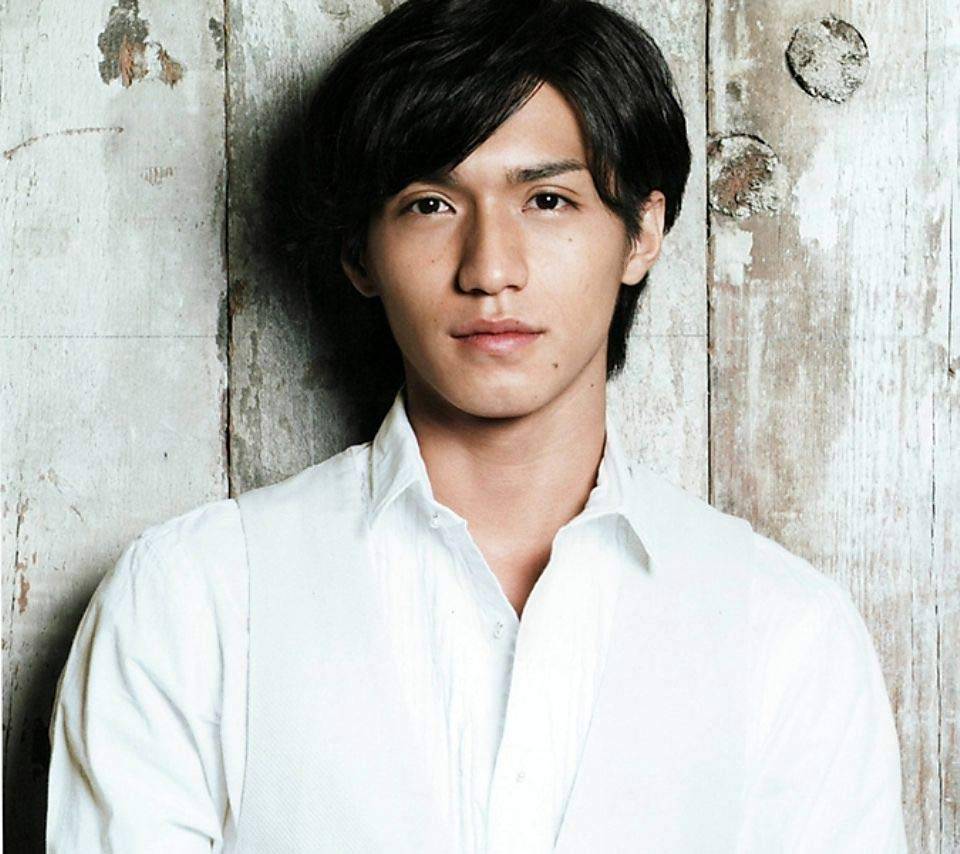 The drama is based on the best-selling "Onmyouya" (lit. 'Yin-Yang Shop') novel series by writer Amano Shoko. Nishikido plays a fortuneteller who appears to be a yiny-yang master, but he doesn't possess any psychic powers and never directly tells someone's future.

Instead, he makes use of his past experience as a host and is able to to find out the root of his customers' troubles through the art of conversation alone. All the customers are suspicious of him at first because of his frivolous atmosphere. However, his advice actually help them with their various problems and they end up being extremely grateful about having gone to his shop.

Fuji TV will show Nishikido as a fake yet warmhearted fortuneteller every Tuesday at 10:00 pm starting in October.