Nishino Kana to release her 21st single in August 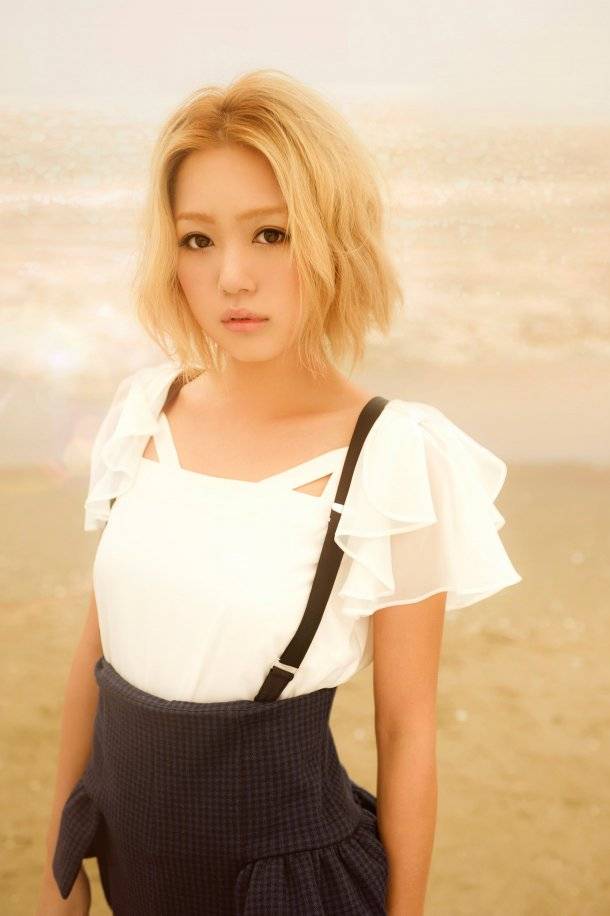 It's been revealed that Nishino Kana will be releasing her 21st single, "Namidairo", on August 7.

This single will precede Nishino's first best-of albums, "Love Collection ~pink~" and "Love Collection ~mint~", which will be released simultaneously on September 4. The title track to her upcoming single is a medium-tempo ballad that describes feelings for an ex-boyfriend. It's written by Nishino herself, and composed and arranged by GIORGIO CANCEMI, who was previously involved with her single, "Watashitachi" (released in May).

The limited edition will come with a DVD including footage from her jacket shoot and a special interview. 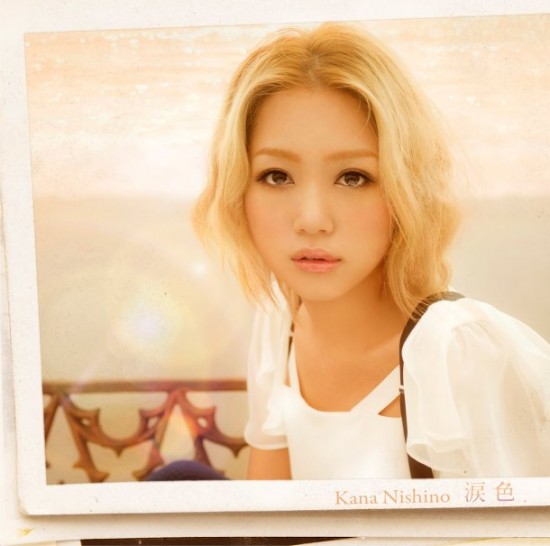 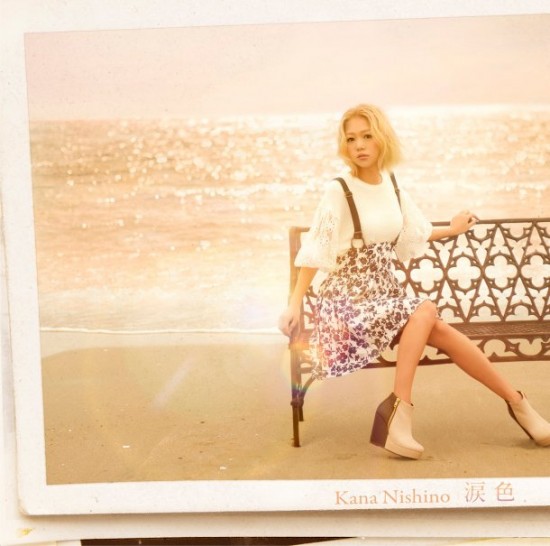 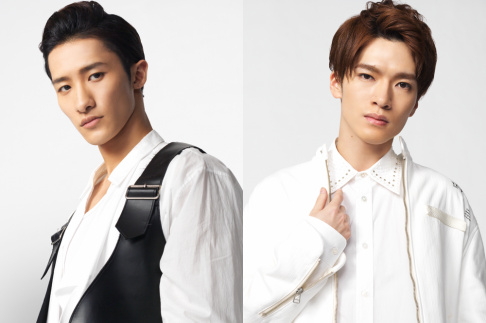