SPYAIR to hold a free live for their new album 'MILLION' 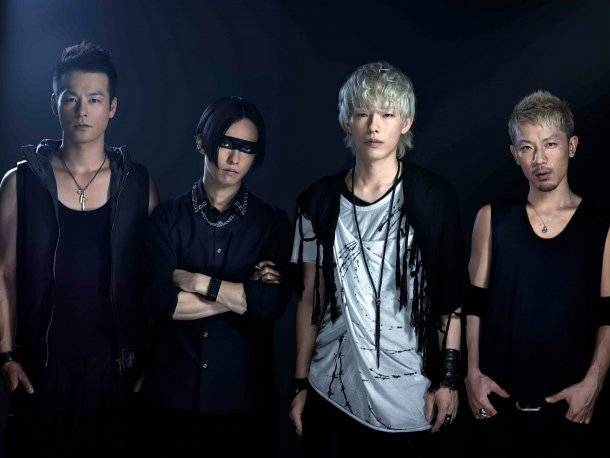 SPYAIR will be holding a free live on August 7th at Yoyogi Park Open-Air Stage to commemorate the release of their 3rd album, "MILLION".

At this live, SPYAIR plans on performing all 11 tracks included in the album. This live will also be broadcast live via Ustream, YouTube, and Nico Nico Namahousou so that fans overseas can enjoy the band's performance. The audience will have permission to take photos and also use social networking services to report on the live in real-time.

More details on accessing the priority area and attending the high touch event after the live can be seen on SPYAIR's official website. Furthermore, the band will hold acoustic free lives in Osaka and Nagoya sometime later.

The details of the live broadcast can be seen below.