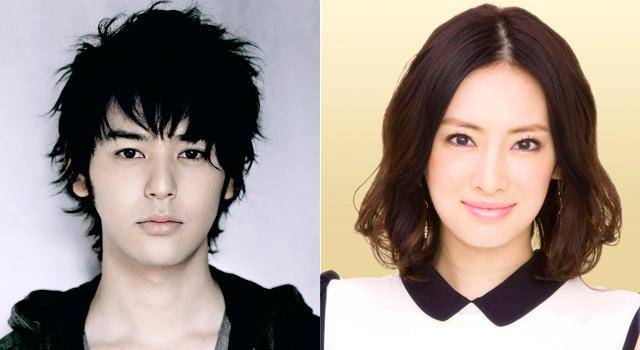 Tsumabuki Satoshi and Kitagawa Keiko will be starring opposite each other in the new comedy movie "Judge!"

"Judge!" is set around the CM industry. The protagonist "Ota Kiichiro" (Tsumaguki), who works at a major advertising agency, is forced to participate in the world's biggest advertising festival as a judge. As he needs an accompanying person to attend the party, his colleague "Ota Hikari" (Kitagawa), who has the same last name as him, happens to go with him as part of a "fake couple" against her will.

The script will be written by Sawamoto Yoshimitsu, a CM planner, who makes SoftBank's "White Family" series and Toyota's "Doraemon" series, and it will be directed by CM director Nagai Akira, who has received an award at the 'ACC CM FESTIVAL' in 2012.

Filming for "Judge!" will start in early August, and it's planned to wrap up in the middle of September.