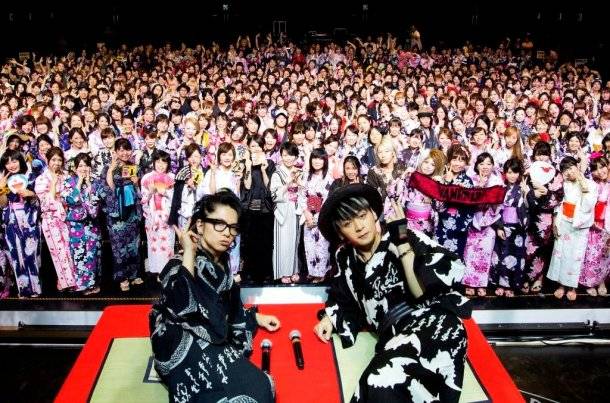 On July 3, VAMPS held a release event for their new single, "AHEAD / REPLAY", at Zepp DiverCity TOKYO.

800 lucky fans were chosen out of lottery to attend this event and were required to wear a yukata. Members HYDE and K.A.Z also appeared in front of their fans in a yukata. While fans called out praises such as "cute!" and "you match!", the two shared unknown episodes behind the making of their new single, and played "AHEAD" on the rhythm game, 'Taiko no Tatsujin'. 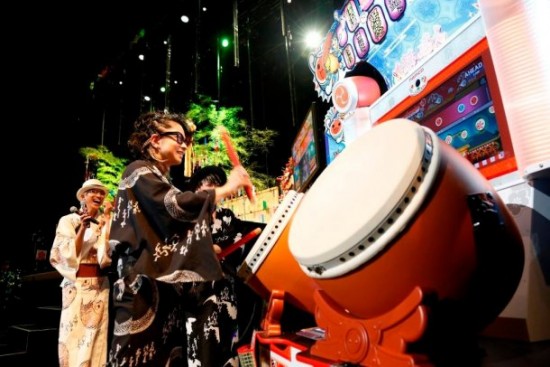 During the event, VAMPS announced that they will be holding live concerts overseas as well as the release of a best-of album (currently untitled). For the best-of album, the vocals for all songs and part of the music will be re-recorded.

HYDE commented, "This is an album that we took the time to make for overseas countries." It's set for release sometime this fall.

Meanwhile, the overseas lives will be held from late-September to early-October. The duo will travel to 4 countries which include Spain, France, Germany, and England. 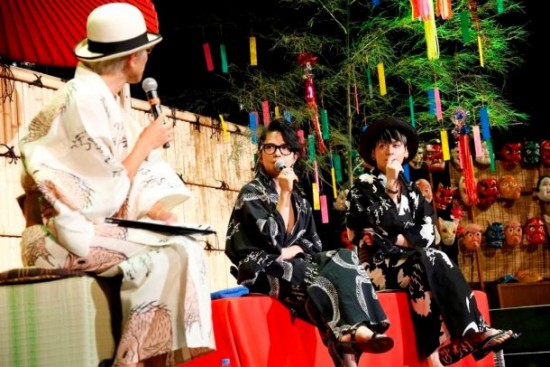 VAMPS is currently in the middle of their nationwide Zepp tour, 'VAMPS LIVE 2013'. This tour is scheduled to run until the end of September.