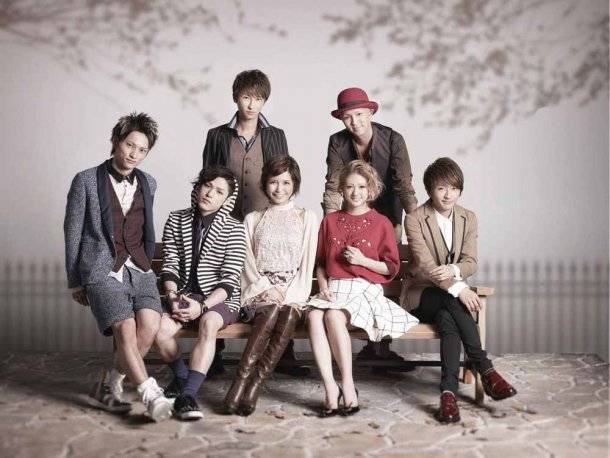 The group will be celebrating their 8th anniversary this year with their 8th album. It will come with 2 discs, and DISC 1 will contain 10 songs such as their singles "Koioto to Amazora", "Love Is In The Air", "PARTY IT UP", "Miss you", "Hohoemi no Saku Basho", and "Niji". Meanwhile, DISC 2 will include the members' duet songs, a remix of "Eighth Wonder", and an acoustic version of "Koioto to Amazora".

The album will be released in 4 different versions: limited edition 2CD+DVD (with lunch bag), 2CD+DVD, 2CD, and PLAYBUTTON. The DVD will contain PVs and making-of videos for "Niji", "Miss you", "PARTY IT UP", "Love Is In The Air", and "Koioto to Amazora".

SixTONES's new song to be used in Japanese-dubbed version of movie 'Spiderman: No Way Home'
14 hours ago   0   329