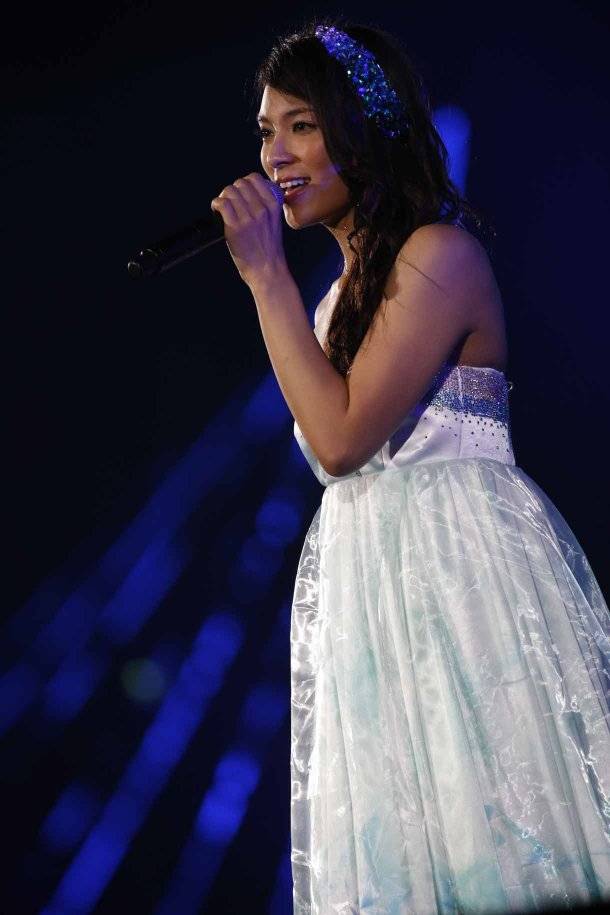 Aside from current AKB48 members, past members such as Ohori Megumi and Kasai Tomomi, came to celebrate this moment with Akimoto. She expressed, "I really love AKB48. The days I spent as AKB48 were very happy days."

AKB48 held a 3-day live at Tokyo Dome back in August. This time, the concert will run 4 days, from August 22 to the 25th. The girls kicked off the first day with "RIVER", which was followed by "Beginner" by Team A, "UZA" by Team K, "Kaze wa Fuiteiru" by Team B, then "Flying Get" with Akimoto as center. Akimoto also excited the crowd of 42,000 people with a performance of her representative song "Uhho Uhhohoho".

After receiving a "Sayaka" call from the fans, Akimoto reappeared on stage and sang "Mushi no Ballad" solo. Then a video that compiled her history in AKB48 was projected onto the screen, and she sang the graduation song "Tsuyosa to Yowasa no Aida de" with fellow 2nd generation members, including Oshima Yuko, Umeda Ayaka, and Miyazawa Sae.

Akimoto entered AKB48 in 2006 as the group's 2nd generation member. She was the captain for Team K and was also part of the sub-unit DiVA. After graduation, she plans to pursue a career in acting.

Pictures from the ceremony can be seen below. 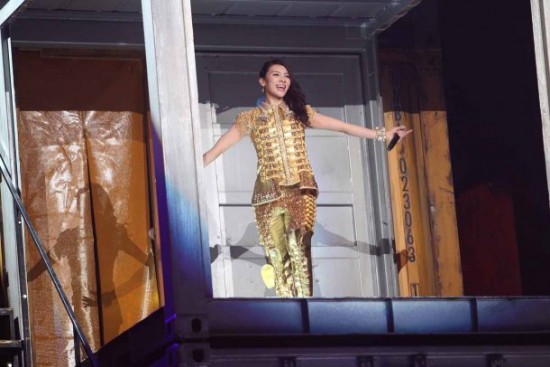 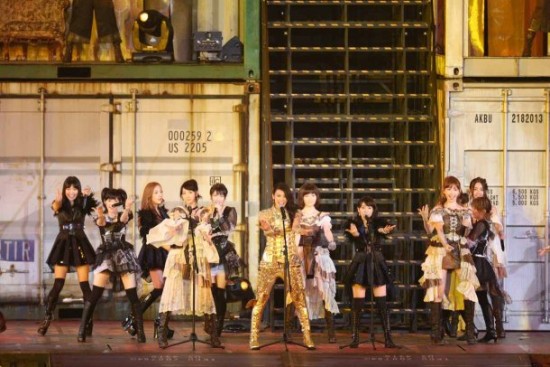 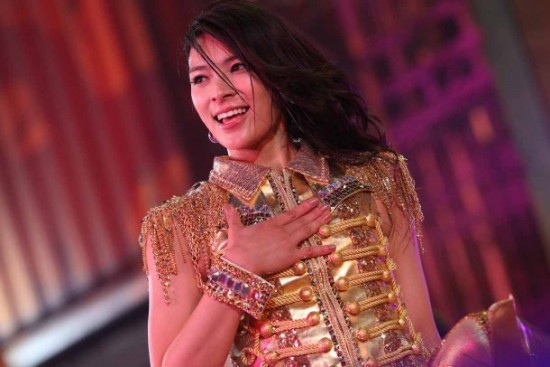 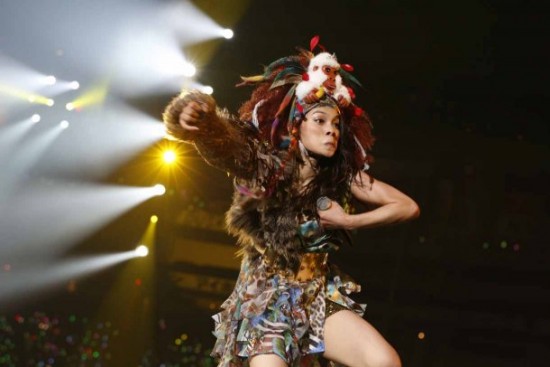 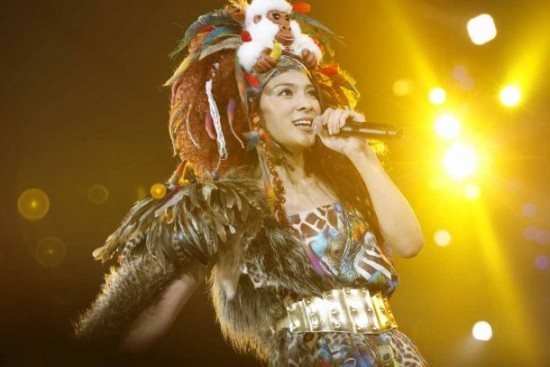 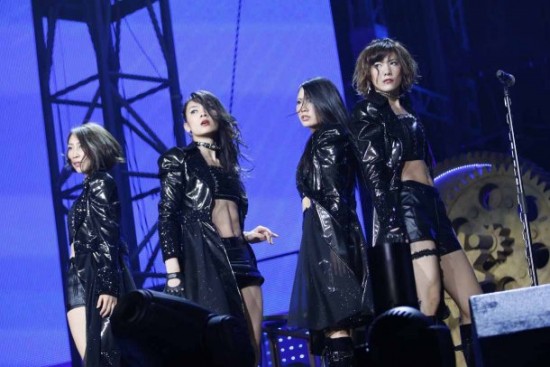 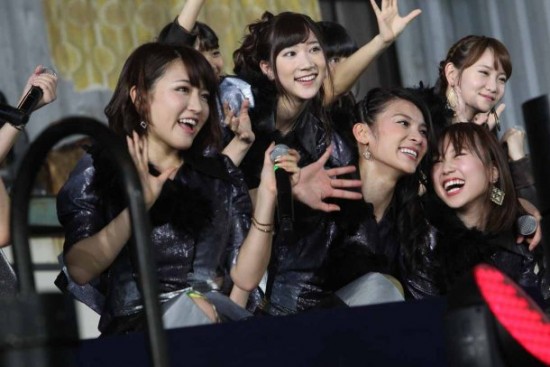 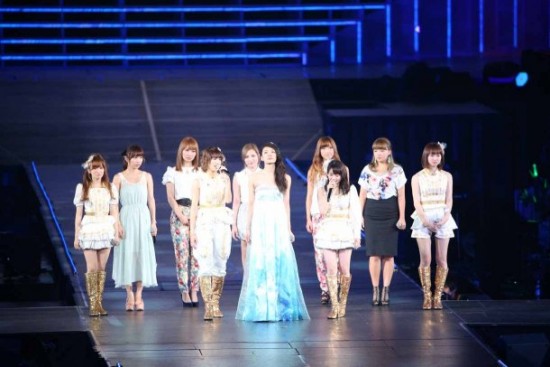 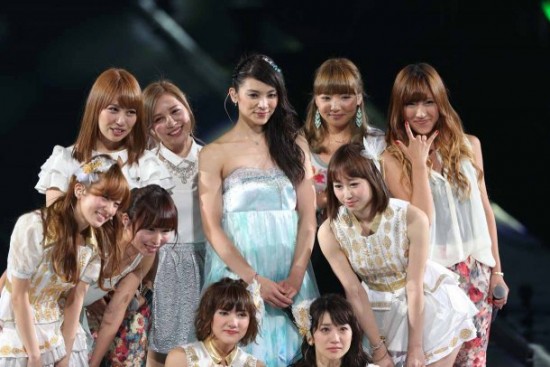 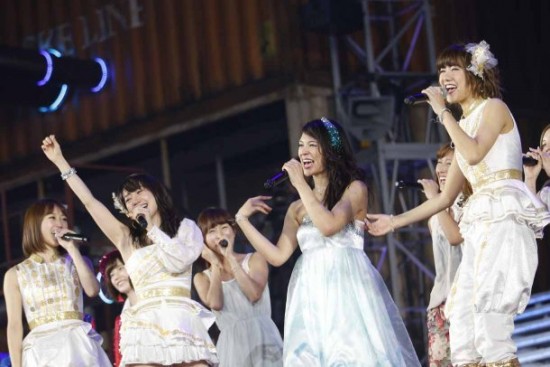 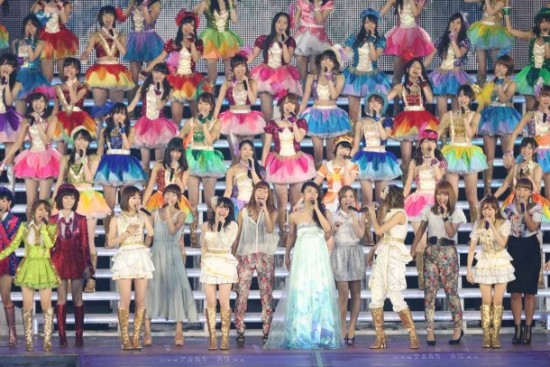