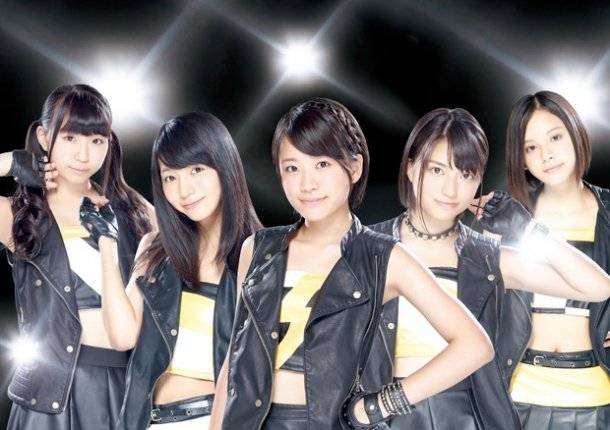 Due to some changes, the release of babyraids' new single, "Koyomi no Ue dewa December", has been pushed back to September 11th.

The single was originally scheduled to be released on August 21st in both limited (CD+DVD) and regular (CD-Only) editions. With the change, there will only be one type that comes with a DVD.

The CD will include the title track and its original karaoke version, and the DVD will contain a babyraids choreography version footage. Furthermore, the first press edition will enclose an event participation ticket and an original trading card. 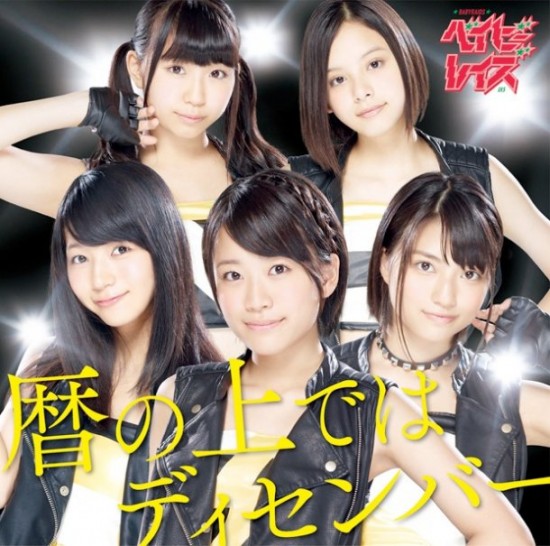