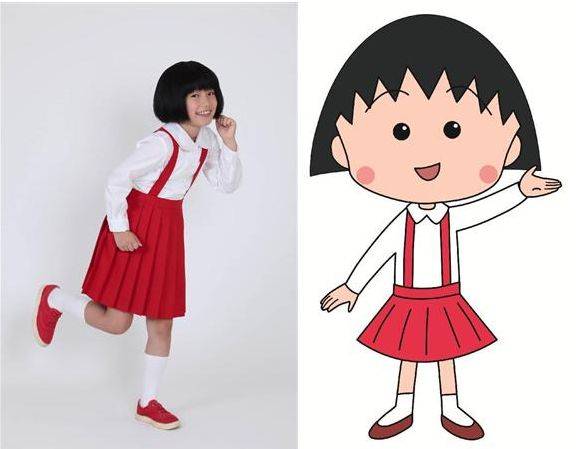 
The story depicts the daily life of protagonist "Maruko (aka Sakura Momoko)", a third grade elementary student, as she interacts with family and friends. It was first made into a live-action special drama back in April of 2006 that starred Morisako Ei. The drama received an average viewer rating of 22.8%, and its second drama which was aired in October 2006, recieved an average viewer rating of 17.7%.

There was also a live-action drama series adaptation which starred Ito Ayaka as the second generation "Maruko". 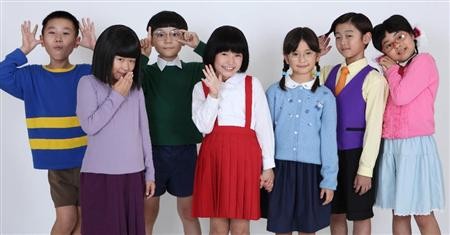 For this special drama, Shinta Maki has been chosen as the third generation "Maruko." She is a third grader in elementary school, same as "Maruko."
Shinta made a comment, "I am extremely happy to be able to play Maruko from my favorite 'Chibi Maruko-chan' that I watch every week. I will try my best to make everyone laugh, so please watch it!"

The special drama will contain 4 stories which are based on both the original manga and new stories.

Other cast members will be announced at a later date.