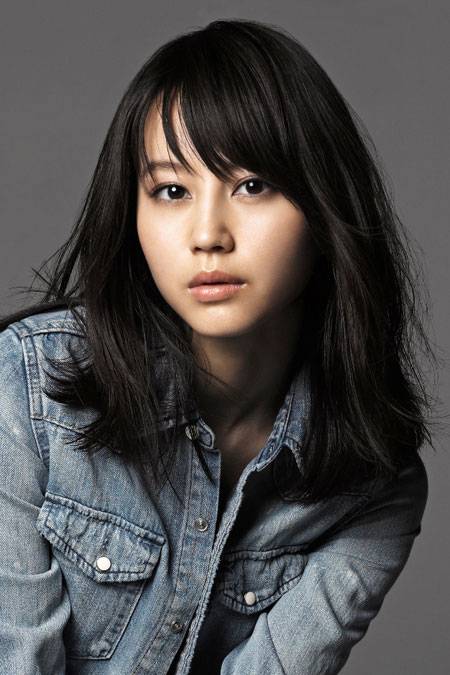 It was announced that actress Horikita Maki will star in a new Fuji TV drama titled 'Miss Pilot' (tentative) this fall.

Unlike other dramas that revolve around planes with a female protagonist, Horikita won't be playing a cabin attendant but a young aspiring female pilot named Tezuka Haru. Haru has been desperately hunting for a job for a while now, but nothing seems to come about. Without thinking about the consequences, she takes and barely passes the necessary exam to enter the world of aviation.

From then on, she begins to walk the path towards becoming a female pilot. Of course she struggles a lot, especially since the training is more severe than she expected before taking the exam. She bonds with her fellow cadets, has to deal with some very strict teachers, and meets various people while going through the pilot training.

The whole filming of the drama is being done with the full cooperation of All Nippon Airways (ANA), which means plenty of opportunities to film in locations where cameras usually are not allowed. All the outfits and uniforms seen in the drama will also be the real ones as used by the ANA staff and their pilot cadets. It's the producer's goal to make Horikita's character of a female pilot look and feel as realistic as possible.

'Miss Pilot' is scheduled to air every Tuesday at 9:00 pm starting in October.