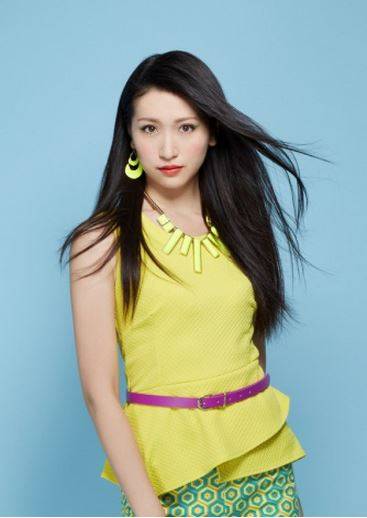 Idoling!!!'s Yokoyama Rurika will be releasing her 2nd solo single, "Your Voice, My Life", on October 9th.

Yokoyama became Idoling!!!'s first member to make a solo debut by releasing the single, "Walk My Way", in June. Like her debut song, the upcoming single will also be produced by Maeyamada Kenichi. It's described as an uptempo message song that conveys her gratitude to those who regularly support her.

Twice Wows While Continuing to Perfect Their Elegant/Mature Concept in New Release "Kura Kura"
1 day ago   0   2,653