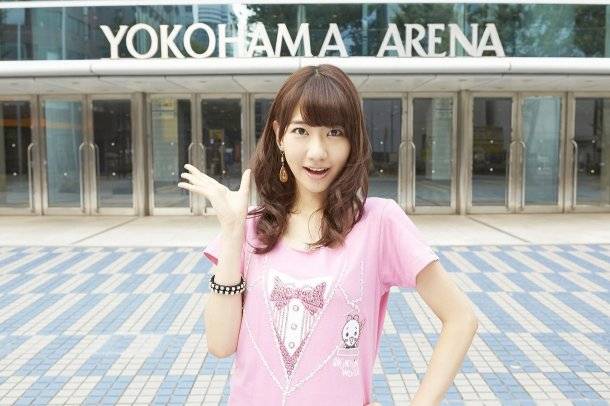 AKB48's Kashiwagi Yuki will be releasing her 2nd solo single (currently untitled) on October 16. She will also be holding her 3rd solo live at Yokohama Arena on November 7.

This will mark Kashiwagi's first solo single since releasing "Short Cake" about 8 months ago. It's described as a love song and has already received a CM tie-up.