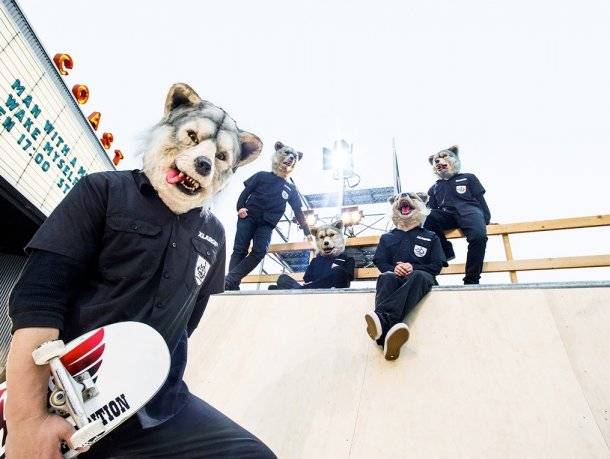 MAN WITH A MISSION will be providing the image song for Capcom's new game 'Lost Planet 3' which will be released on August 29th. Their song "Wake Myself Again" will be used in its TV and WEB CMs in the coming days.

You can check out the PV for "Wake Myself Again" below.