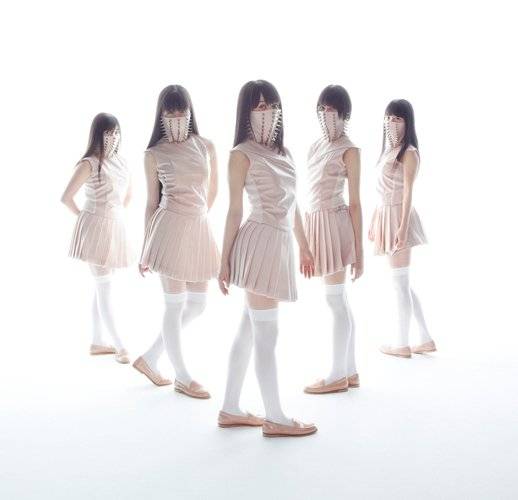 Momoiro Clover Z has announced that they will be releasing a new single (currently untitled) on November 6th. They will also be starting a nationwide tour on September 28th.

The new single was announced on August 11th during the 'SUMMER SONIC 2013' event at QVC Marine Field & Makuhari Messe. The members commented, "Our first single in a year. We will aim for Kohaku with this song!" This will be the group's first single since releasing "Saraba, Itoshiki Kanashimitachi yo" in November of 2012.

The girls will kick off their nationwide tour on September 28th at Wakayama Big Whale. For this tour, they will visit prefectures that they haven't held concerts in before.

The tour dates can be seen below.