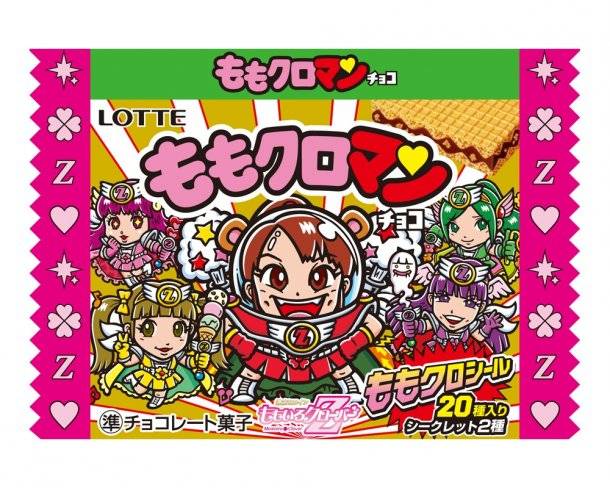 'Momocloman Chocolate' will enclose an original sticker featuring the members as 'Bikkuriman' wearing outfits from their songs such as "Z Densetsu ~Owarinaki Kakumei~". There will be a total of 22 different designs, including 2 secret ones. The back of the stickers will have the members' profiles as well as 'Bikkuriman' episodes of the members. 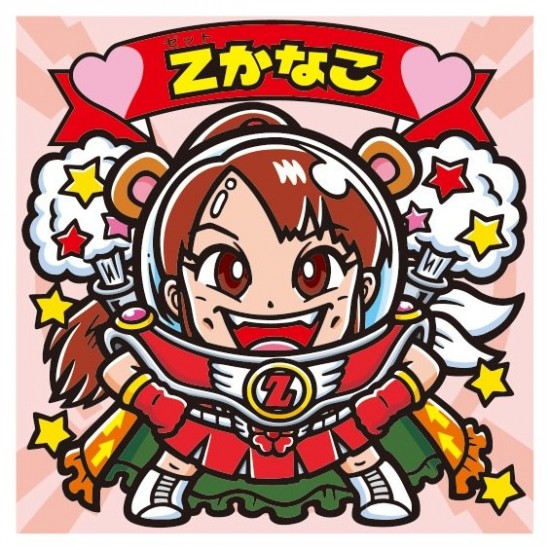 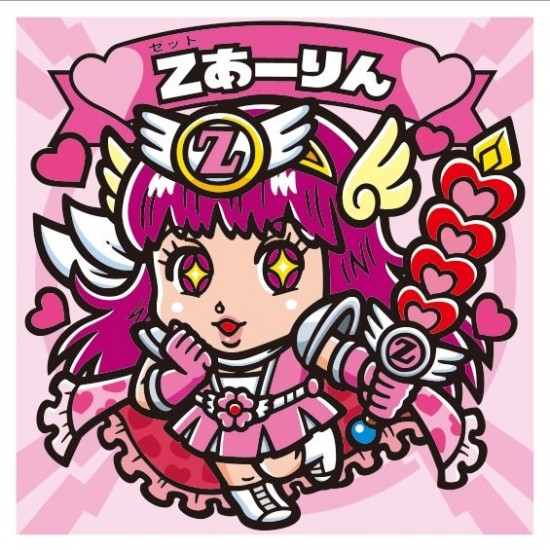 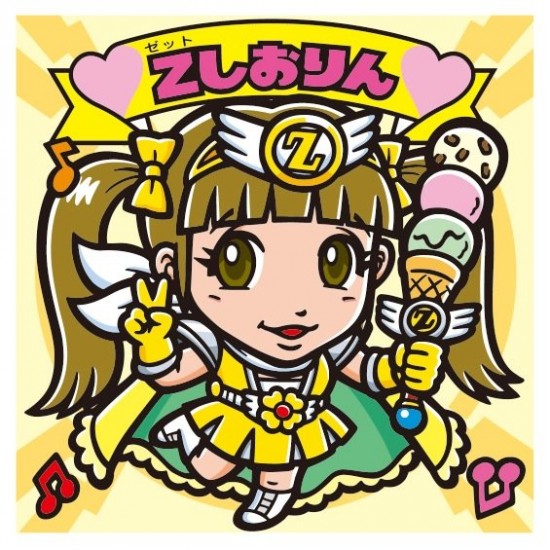 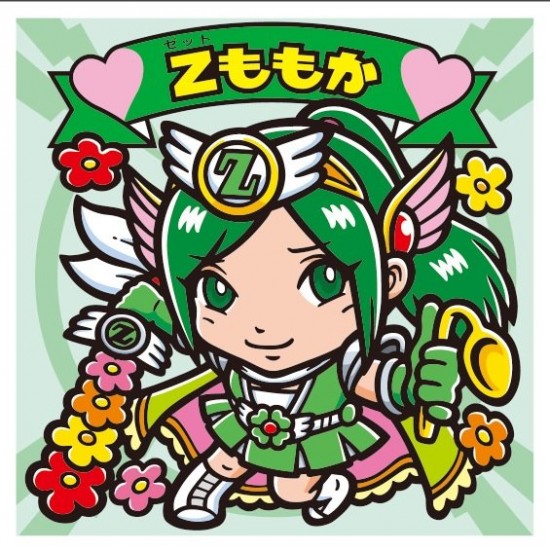 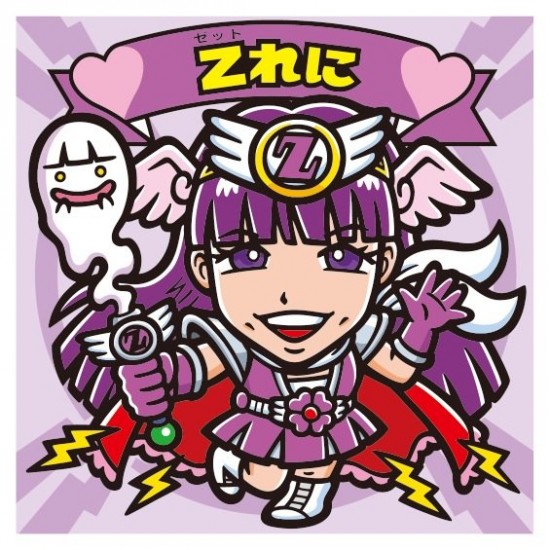