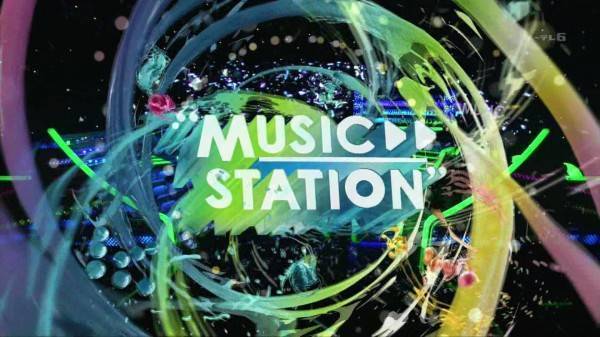 This will be androp's first time appearing on the program. Meanwhile, the last time Morning Musume made an appearance on the show was about 4 years ago in August of 2009.