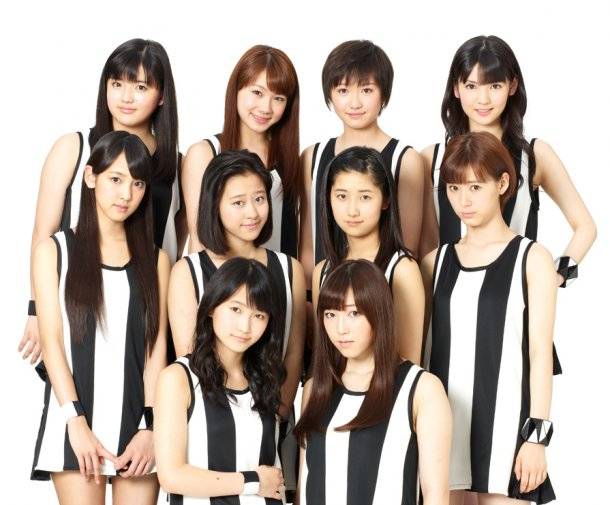 Morning Musume producer Tsunku? explained his decision. "I was looking for a super star candidate suitable for the name 'Mirai Shoujo' (girl of the future), but I couldn't deny the fact that there was somewhat a lack of ability to perform with the current quality of Morning Musume," he said. "However, it is true that there were a few candidates with the ability to pass if this were the 9th generation auditions."

He also revealed, "There were no applicable persons at this time, but I was able to meet people with raw talent! I am very excited, so if they wish, I will have them join 'Hello Pro Kenkyuusei' to gain experience. I will have them gain the ability in preparation for the next appropriate timing."

Regarding future plans, Tsunku? commented, "When the timing is right, I will hold the 12th generation audition again. I will also announce here that I am thinking about a new unit as an idea of Hello Pro." The new audition will be announced once it's been decided.