Nogizaka46 to release their 7th single in November 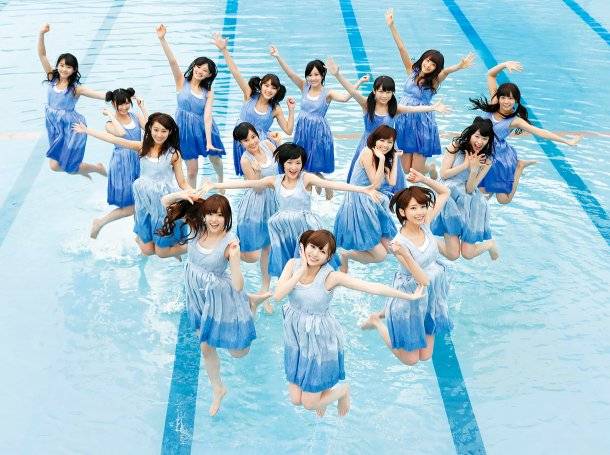 Nogizaka46 have revealed that they will release a new single (currently untitled) on November 27.

This surprise announcement was made on August 30 during the Zepp Tokyo daytime concert of their nationwide tour 'Manatsu no Zenkoku Tour 2013'. Regarding the new song, captain Sakurai Reika commented, "We want to make a single that will meet the expectations of everyone and surpass our previous single 'Girl's Rule'."

The details and senbatsu members for the single have not been revealed at this time. Nogizaka46's 6th single "Girl's Rule", with Shiraishi Mai as center, has become a hit song selling over 500,000 copies.