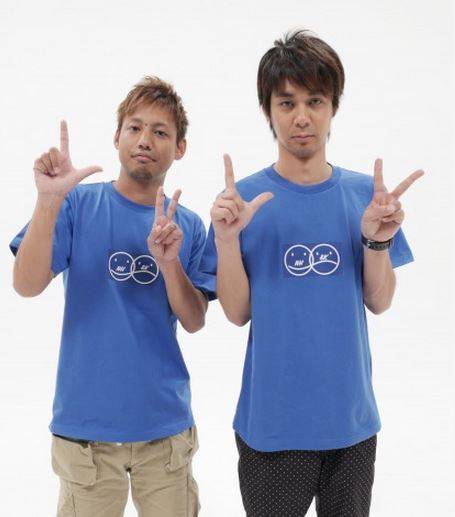 NAOTO and HIROKI worked on "Travel Sounds" around the same time as ORANGE RANGE's latest album, "spark" (released in July). It has the concept "world collaboration" featuring artists from Japan, the United States, China, and Indonesia.

For the jacket cover, the unit sent renowned manga artist Matsumoto Leiji a handwritten letter to request a collaboration. Matsumoto, who felt their passion, agreed and came up with an original illustration.

The first song on the album is "LOVE&PEACE", and it's described as a pop song with the theme "love and peace". Becky?# is featured as the guest vocalist, and the chorus is sung in 69 different languages. It also includes the sound of the peace bell found in Taihei Temple of Uwajima in Ehime Prefecture.