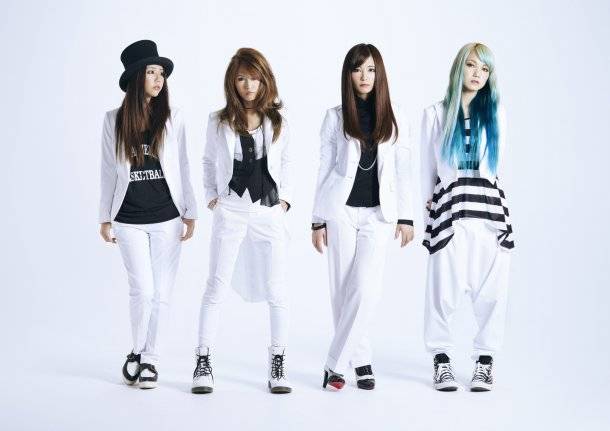 SCANDAL has announced that their new single, "OVER DRIVE", will be released on September 18th.

The group's 17th single will be produced by Nakata Yasutaka (CAPSULE). This is Nakata's first time to produce band sounds, and it's described as a pop song that represents the girls.

The coupling track will be a dance number called "SCANDAL IN THE HOUSE", which features all members as the main vocals. This song is produced by Kosaka Daimaou, who commented, "Rave and dubstep and RAP and SCANDAL! A song that is filled with the things I like... is made! It's cool, new, and fun!" 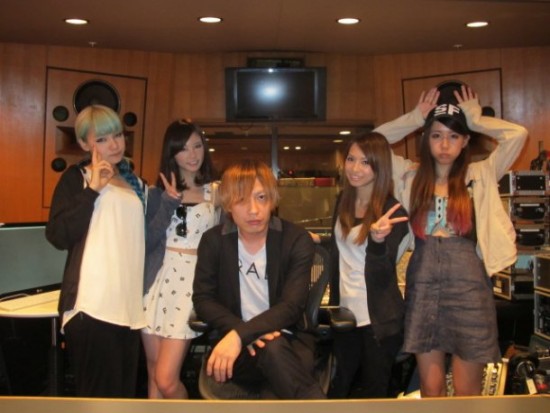 "OVER DRIVE" will be released in both limited and regular editions. The limited edition DVD will contain the PV for "Kimi to Mirai to Kanzen Douki". Furthermore, the jacket covers for the single were illustrated by Lily Franky.

In addition, SCANDAL has announced that they will release their 5th full album, "STANDARD", on October 2nd. It will be available in 3 different types: Complete Production Edition, Limited Edition, and Regular Edition. The Complete Production Edition will come with a t-shirt, while the Limited Edition will come with a DVD including the PVs for "Awanai Tsumori no, Genki de ne", "Kagen no Tsuki", and "SCANDAL IN THE HOUSE". 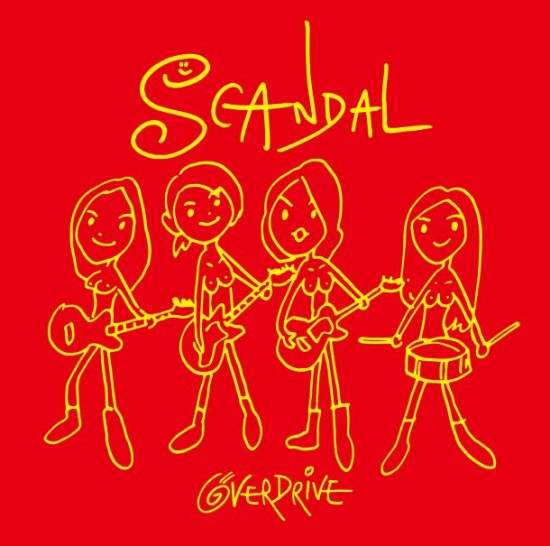 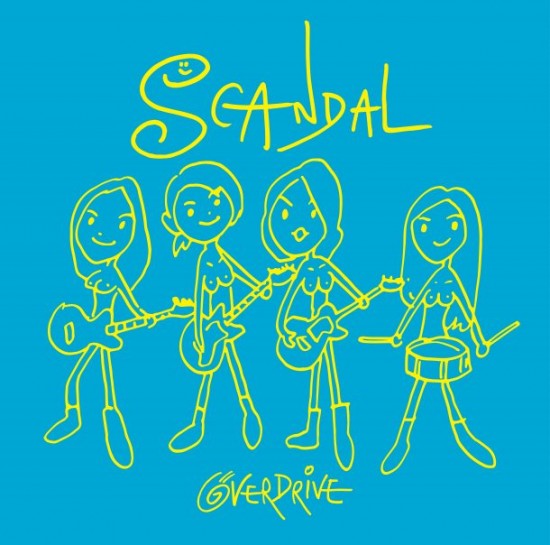