SKE48 to hold their first independent concert at Nagoya Dome 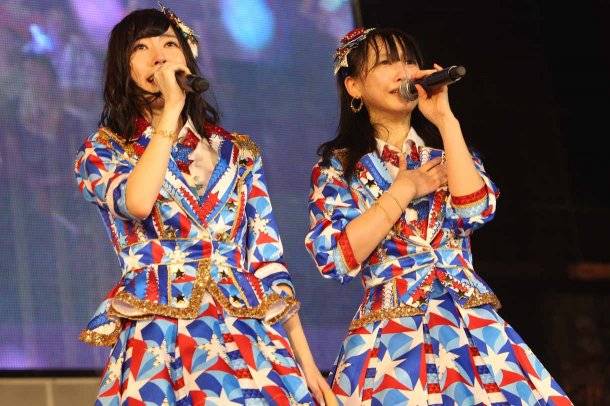 Nagoya-based AKB48 sister group SKE48 will be holding their first independent concert at Nagoya Dome on February 2nd of next year.

This surprise announcement was made on August 17th during the 2nd Nagoya concert of AKB48's 5 major dome tour. The crowd of 35,000 people gave a 'SKE' call, which caused members Matsui Jurina and Matsui Rena to cry aloud.

During the encore, SKE48 Theater manager Shiba Tomoya appeared on stage and announced via VTR that the group would be holding lives on October 26th at Kobe World Memorial Hall and on December 6th at Yokohama Arena. After a short pause, the screen projected 'SKE48 Independent Concert Nagoya Dome 2014.2.2 (Sun)'.

Representing the members, Rena expresed, "SKE hasn't done a tour in a long time... and the only big concert we've done was [Nippon] Gaishi Hall. We feel very happy to be able to hold a concert at Nagoya Dome, which is what the group and fans wished for." She also declared, "We want to make it a fun concert by putting our strengths together."

Pictures from the concert can be seen below. 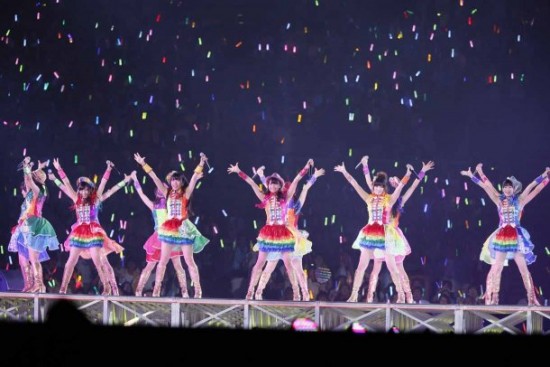 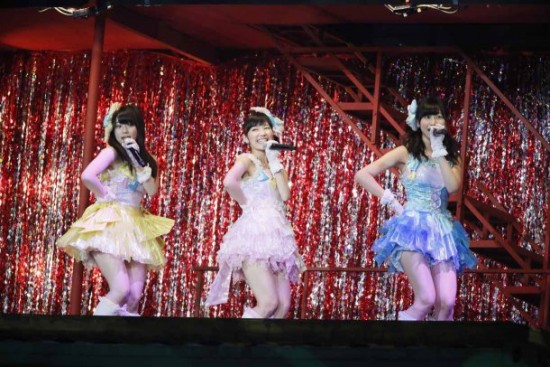 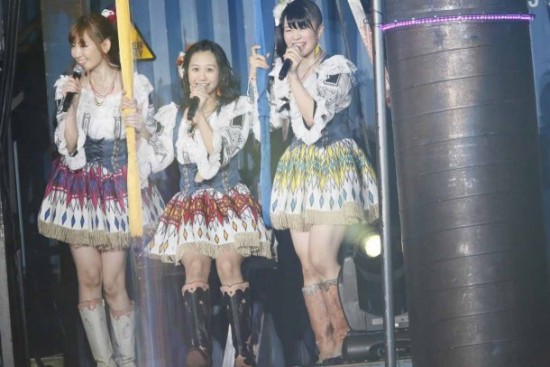 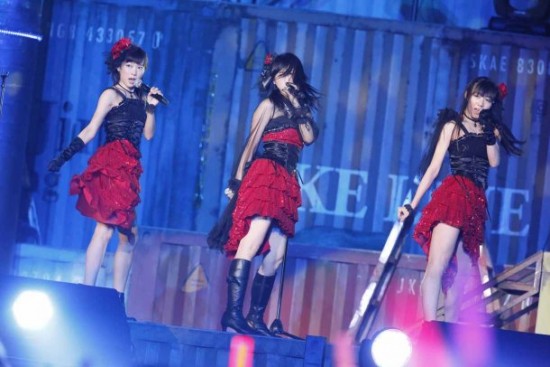 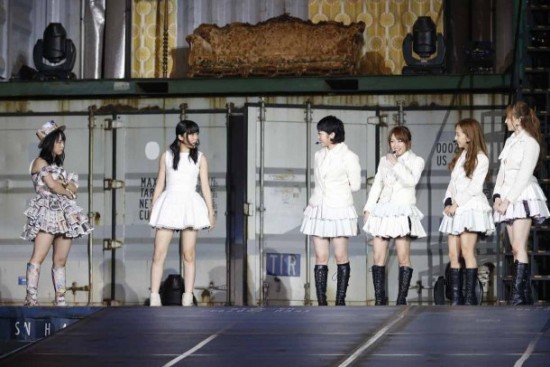 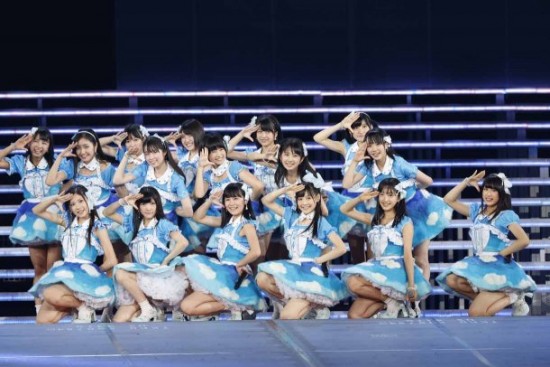 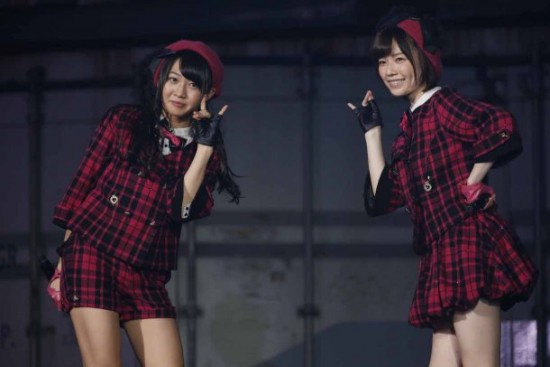 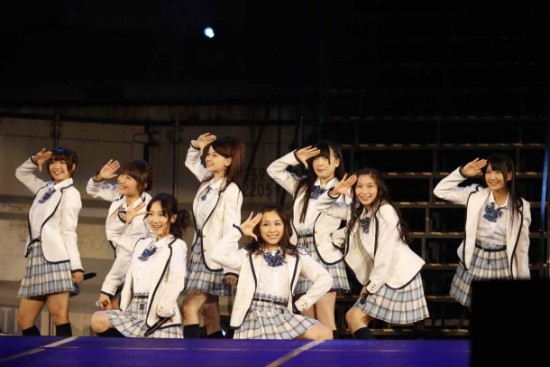 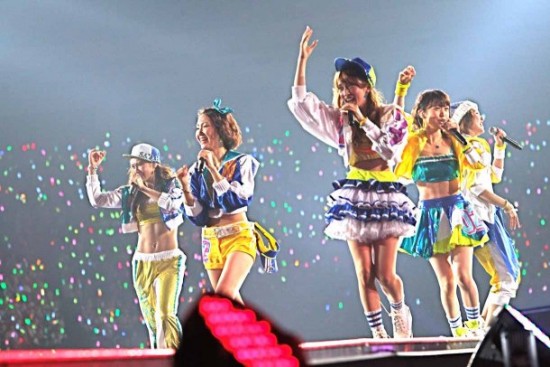 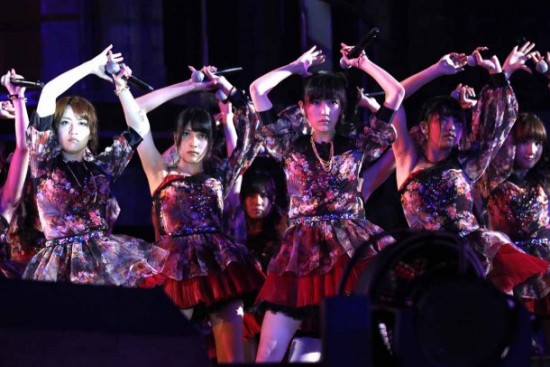 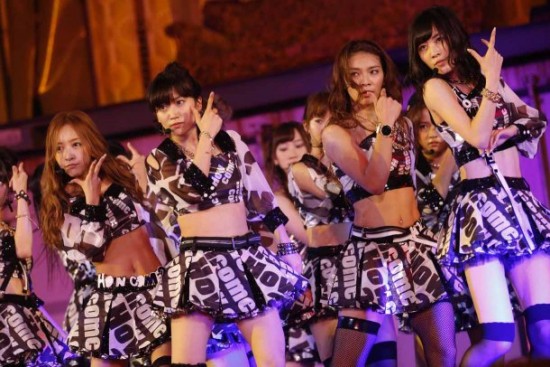 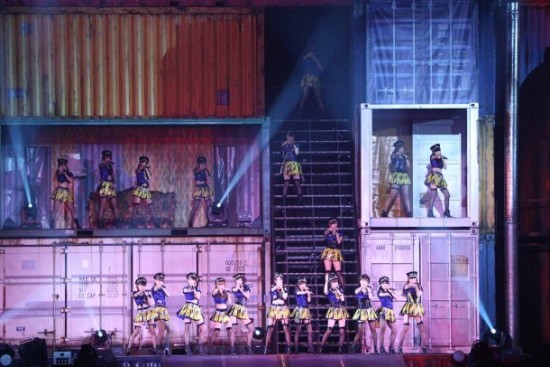 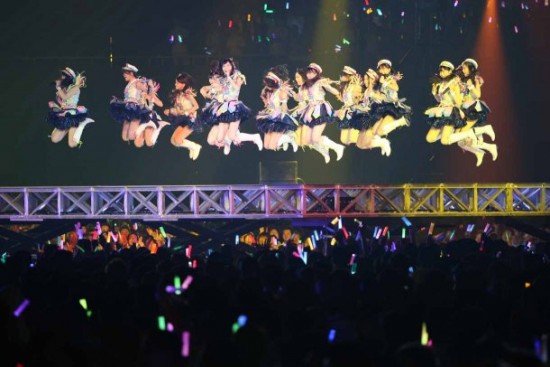 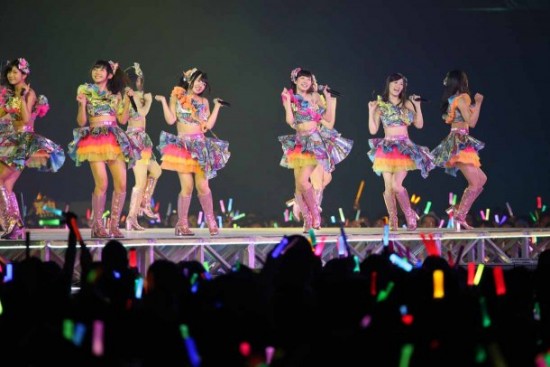 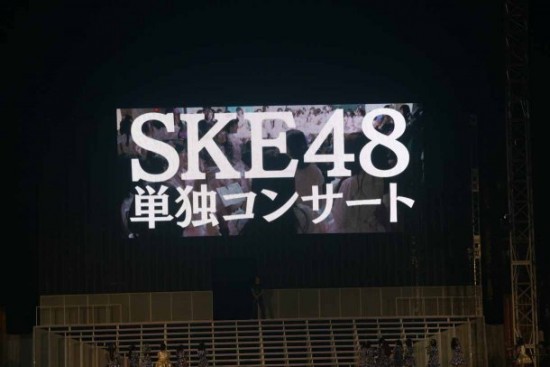 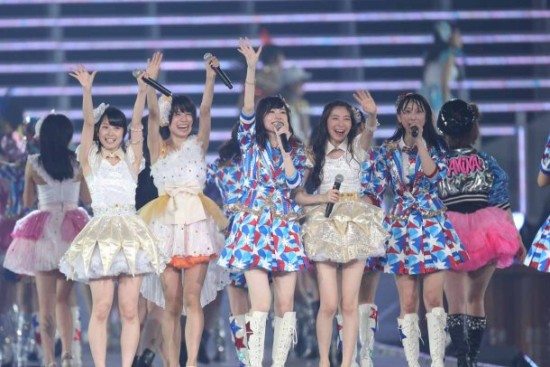 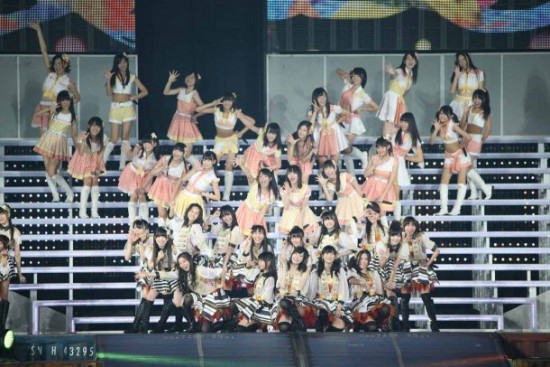 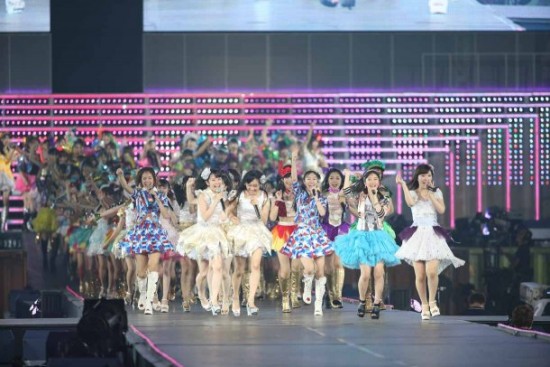