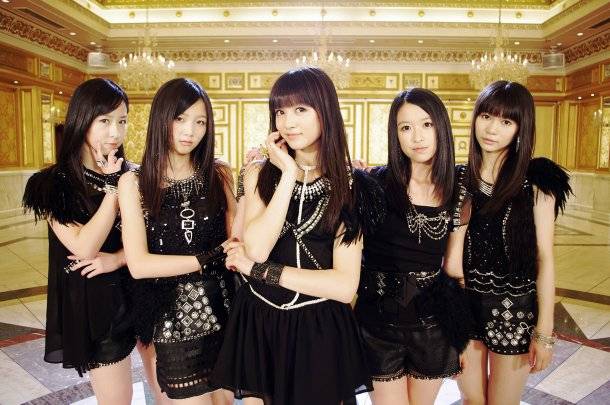 The girls held their first Budokan concert on the same day last year. During the concert, the members' ages were revealed for the first time and they became the youngest female group to hold a concert at Budokan.

Tickets for the upcoming concert will go on sale to the general public on November 30th.

Additionally, TOKYO GIRLS' STYLE will release their new single, "Get The Star / Last Forever", on September 25th. The title tracks were composed by LUNA SEA bassist J and its theme is "to tell people". It was performed for the first time during the group's concert at Kobe International House back in July.

Twice Wows While Continuing to Perfect Their Elegant/Mature Concept in New Release "Kura Kura"
1 day ago   0   2,649