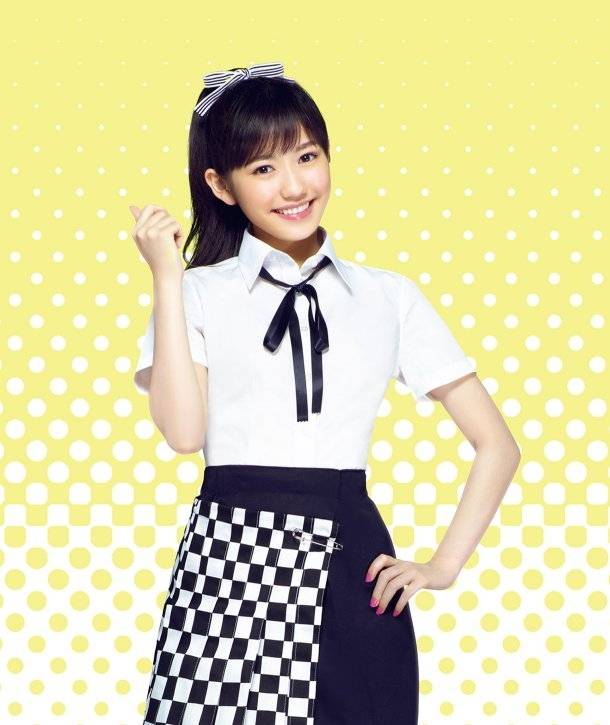 AKB48 member Watanabe Mayu will be voice acting for the Japanese dubbed version of the American film, 'Percy Jackson & the Olympians: The Sea of Monsters' (directed by Thor Freudenthal), which will open in theaters in Japan on November 1st.

The film is the sequel to 2010's fantasy adventure film, 'Percy Jackson and The Olympians: The Lightning Thief'. The protagonist Percy (Logan Lerman) will be voiced by voice actor/singer Miyano Mamoru and Watanabe will be in charge of the voice of the heroine Annabeth (Alexandria Daddario).

Watanabe commented, "I will play my role to the best of my ability so that I won't bring shame onto its name."