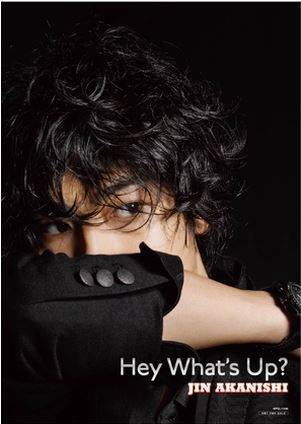 "Ainaru Hou e" is written, composed, and produced by Akanishi himself. It's described as a pleasant and refreshing medium-tempo number for the early Autumn season.

The PV is also produced by Akanishi, and directed by Maruyama Takeshi. It's a heartwarming video with clips of various people from babies to grandparents of many nationalities.