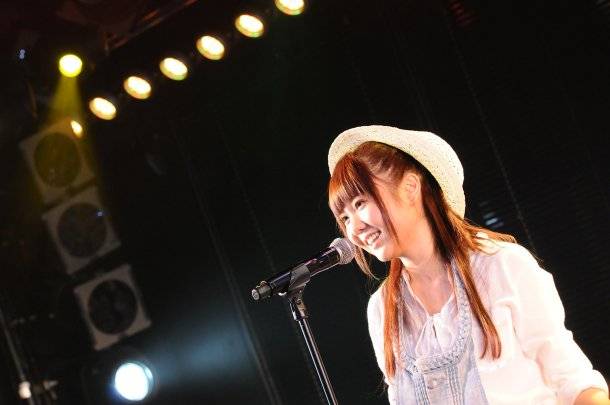 AKB48 Team A's Nakamata Shiori has announced that she will be graduating from the group.

This was announced by Nakamata herself during a stage performance on September 9th. She explained, "I entered the group about 3 and a half years ago. After experiencing various jobs such as performances, handshake events, radio, and television, I found what I really want to do, my dream. I am thinking about graduating AKB48 in order to prepare myself and make that dream come true."

Nakamata will part ways with the group after a stage performance on September 15th and a handshake event on the 23rd.

Nakamata entered AKB48 as a 10th generation kenkyuusei in 2010. She was promoted as an official member in 2011 and have been a part of Team A since November of last year.