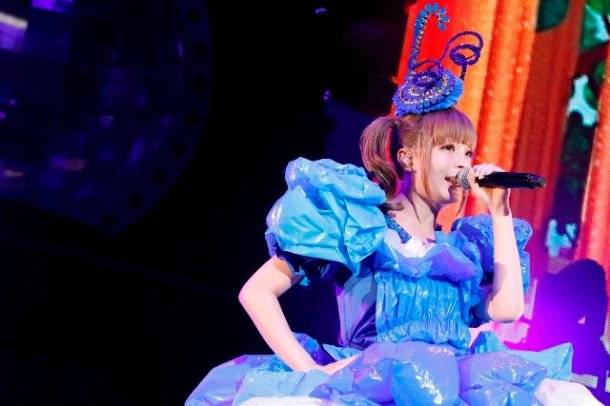 On September 7, Kyary Pamyu Pamyu kicked off her nationwide tour 'Nanda Collection Tour ~Kyary Pamyu Pamyu no Uchuu Theater~' at Isehara Shimin Bunka Kaikan. During this concert, she announced the release of a new single (currently untitled) on November 6th as well as a world tour for next year.

Prior to the world tour, Kyary will hold one-man lives on January 18 and 19 at Yokohama Arena. Ticket pre-reservations are currently available until September 16 at 11:59 pm.

Stay tuned for more details on Kyary's new single and world tour. In the meantime, check out the tour dates below!