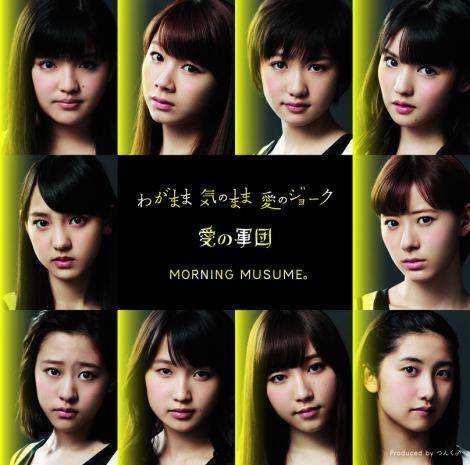 This marks their 3rd consecutive chart topping singles (14th single in total), and it is the first time in over 11 years for the group to accomplish this, which also means the first ever time for the current members including the leader Michishige Sayumi.

Moreover, this is the very first time for Morning Musume to have 3 chart topping singles in one year, since the group made their major debut back in January 1998.

With this single, they have renewed their own record of "total number of singles that were ranked in TOP 10" to 54 singles, which is the best record for both male/female and group/solo artists.

Source & Image: Oricon
Thanks to DomScatterbrain for the tip!