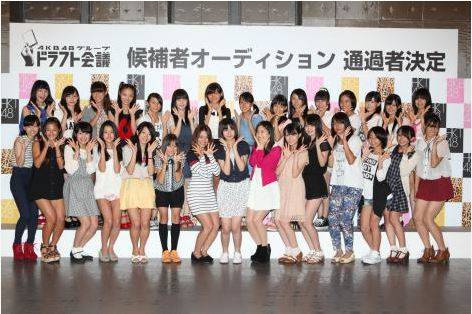 It's been revealed that Komiyama Yuka (24) has withdrawn from AKB48's upcoming 'Draft Kaigi'. Komiyama is the eldest among the 30 candidates who were chosen.

According to AKB48's official blog, "there was a request from Komiyama herself about the withdrawal". There were 30 candidates after the third screening on September 22nd, but now there are now 29 candidates with the oldest being 20 years old and the youngest 12 years old.