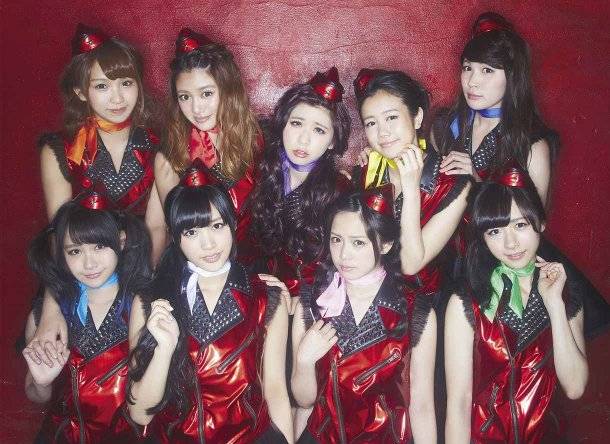 It's been revealed that PASSPO? will be releasing their new single "Growing Up" on October 16th.

The new track was announced on August 31st during the Osaka BIG CAT concert of their nationwide tour 'PASSPO? Charter Bin Flight Tour n Summer Vacation!!'. "Growing Up" is said to be the after song of "Pretty Lie", which was released back in 2010.

A teaser video for "Growing Up" has been uploaded onto YouTube. The video features member Negishi Ai visiting her place of memories. Other members' videos will be revealed later.