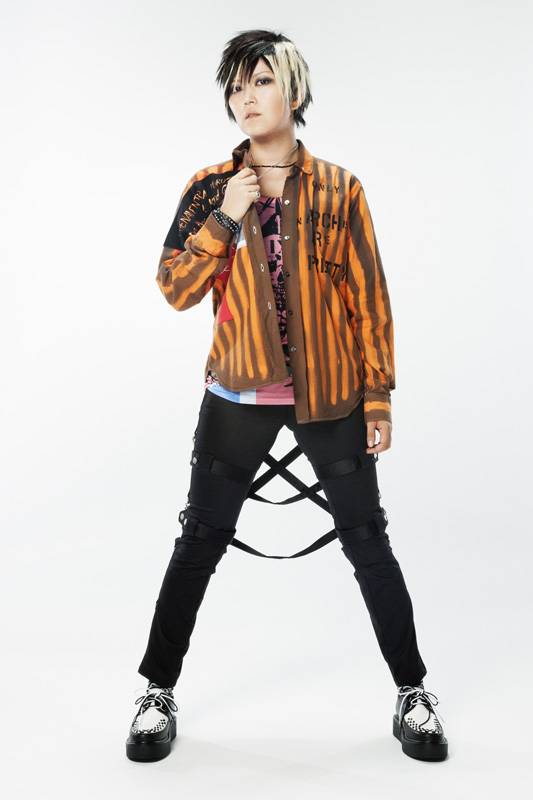 A member of the popular cross-dressing Japanese idol group since 2008, Ruhara left this summer's national tour "FUDANJUKU Ranbu TOUR 2013 -12 locations nation-wide Ichi Dozen Time-" due to physical illness and was hospitalized for some time.

Previously, Ruhara announced his graduation from the group, and expressed his feelings on FUDANJUKU's official blog.

"Hello. This is Ruhara Renji.

I have decided to graduate from FUDANJUKU.

Everyone, thank you so much for supporting me for a long time.

I am so much better now. I am well enough to have no problem in my daily life.

However, the doctor has stopped me from strenuous physical activity for my current condition, and the situation makes it very difficult for me to perform at live shows.

I can still have a normal life, but this situation of "not being able to participate in live shows" equals to losing the core essence of my participation in FUDANJUKU. I've made this decision after much thought, and these are my true feelings."

Ruhara was absent from the filming of FUDANJUKU's music video for "Dansou Revolution", but participated in the recording and is featured on the single's jacket art.

Ruhara was popular with FUDANJUKU fans from the start after surviving a televised, multi-stage audition. 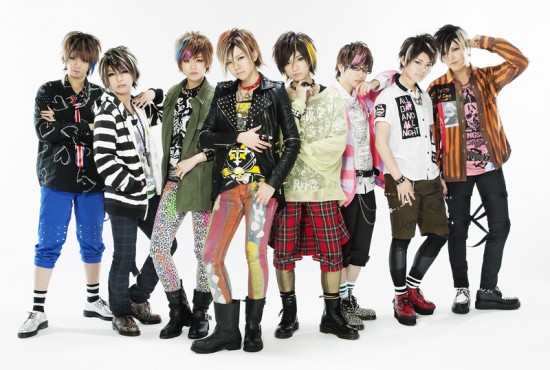 All members of FUDANJUKU are otaku of various kinds, and Ruhara's revealed himself to own over 13000 volumes of manga, over 7000 games, and over 1000 limited edition anime DVDs. Often playing the part of the group's brooding bad-boy, his comedy contributions and strong stage energy will be missed.